Valve has made an independent game called Dota Underlords on both Steam and mobile which has the core mechanics of the Auto Chess custom map. Made with Source2 game engine, the game features the hero roster of the Dota 2 game. Players will start a match with seven other players that will battle it out in a chess-like board area. Each round, players can choose from five different heroes who are drafted randomly with various costs that you will also earn after that round. Combining three of the identical units will grant them an upgraded unit with stronger stats. The first three rounds and multiple of five, they will battle different types of neutral units that can potentially drop useful items or synergy options. However, if they are not fighting neutrals, that means that they will be fighting other player’s team instead.

See also  Online PC games that couples can play together 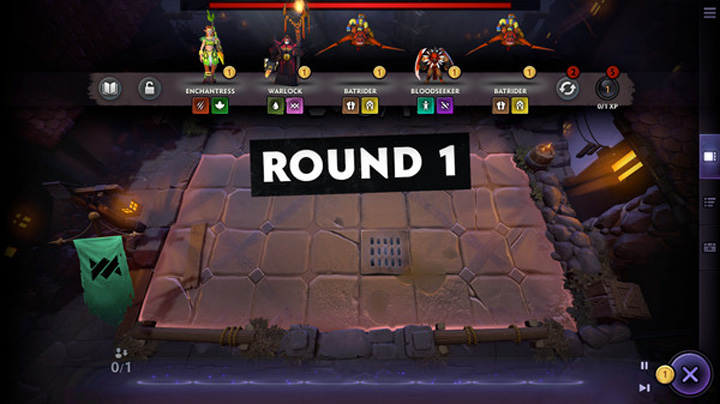 Upcoming updates will include the following: The game is available on Steam, iOS, and Android. You can also download the Android APK version on their website here. Do note that the game is free to play so anyone can access it already.

Author’s Note: This game can be cross-played which means you can see Steam, iOS, or Android and play with each other.