Facebook has been around for a long time now and has evolved many times over the years. Back in the day, it was even a platform for online games. Those were the days that we didn’t even bother if our feeds and timelines were full of gaming notifications or requests. So for today, let’s try to reminisce about those remarkable games that have been part of our Facebook journey! 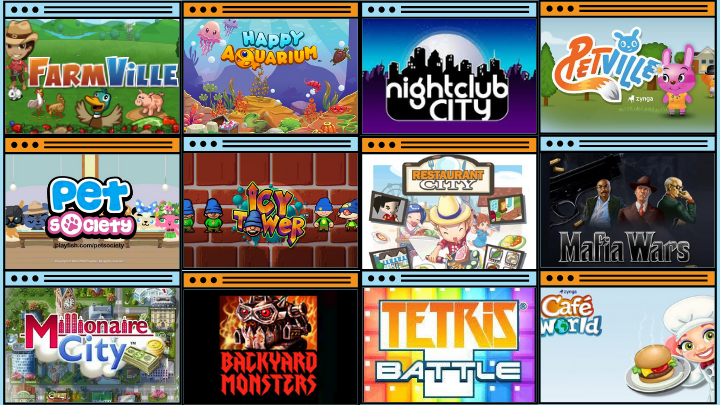 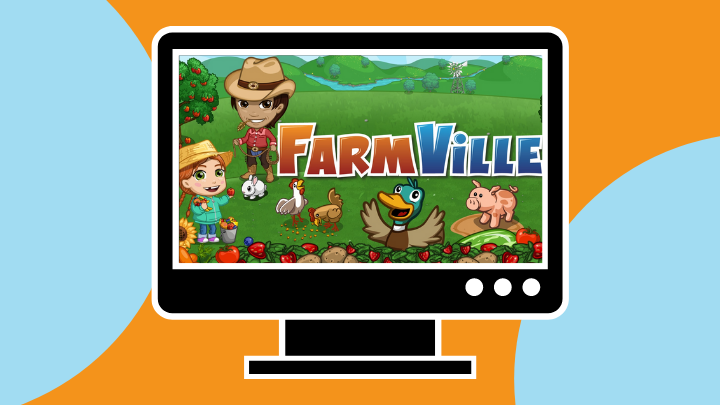 Is there anyone on Facebook in 2010 who doesn’t know what FarmVille is? This is definitely one of the most popular games way back then! FarmVille is a fun game that lets players cultivate their farms by plowing, planting, and harvesting crops and trees. Players may also take care of their farm animals, milk their cows and collect eggs from their chickens. Initially launched by Zynga in 2009, the game has been running for 11 years now. However, after its long years of operation, its game developer has announced to close its doors on December 31, 2020. 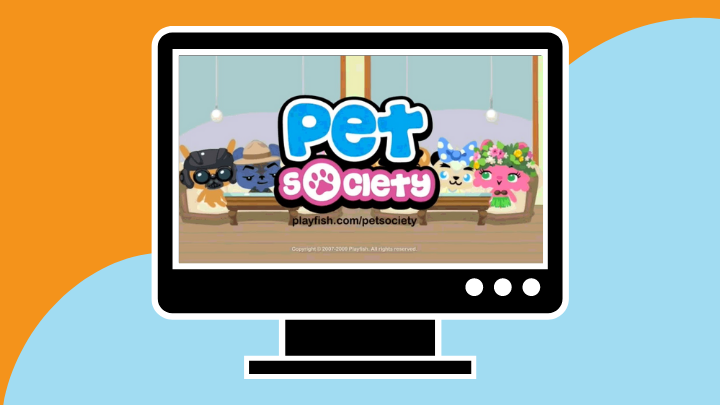 Perhaps one of the reasons why we started using Facebook is the Pet Society. The game, as the name hints, was ideally made for animal lovers. This game has shown the cuteness of virtual pet players used to dress up, play with, and take good care. Not just that, but players could design their pets by choosing genders, names, colors, and changing appearances. Pet Society was developed by Playfish and Electronic Arts in 2008 and has ended service in 2013. 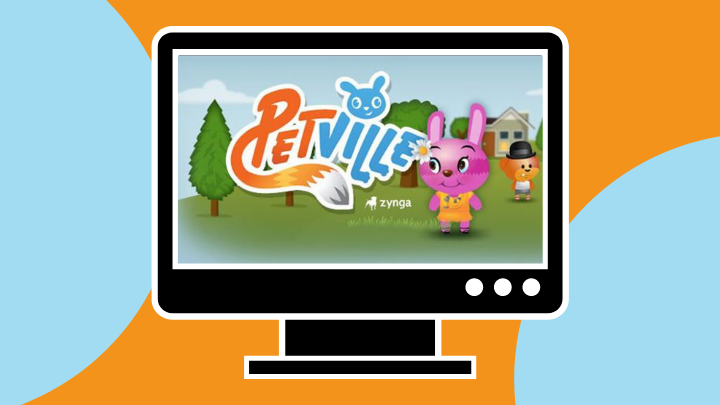 Another virtual pet game is Pet Ville, developed by Zynga in Similar to Pet Society; the game lets players get to care for a pet, customize its look, decorate its home, and more. Pet Ville has bid goodbye in 2012, along with other Zynga games. 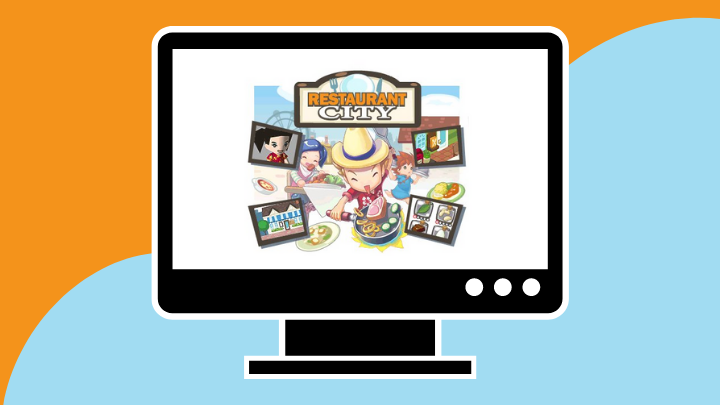 Can you still remember when we used to own our virtual restaurants? This game has made us transform into restaurant owners, chefs, and servers. Restaurant City was a Facebook gaming application developed by Playfish in 2009. The goal of the game was to run a restaurant to attract more customers and to level up. Players enjoyed serving a delicious menu, decorating the restaurant’s interior and exterior, and engaging with different situations. The game ended its operation in 2012. 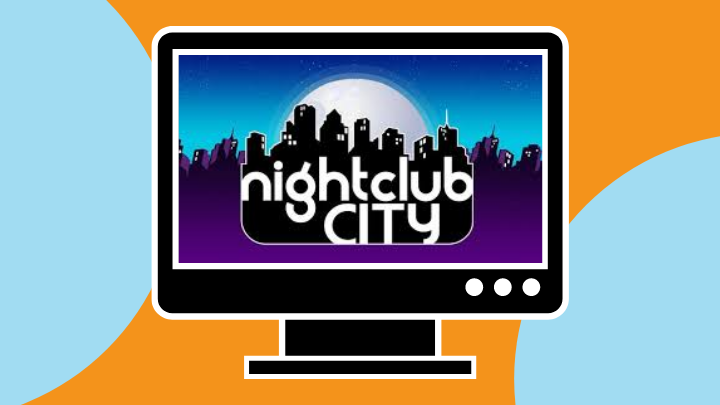 Before most of us turned into party people, there was a Facebook game called Nightclub City. It is a game established by Booyah in 2010 that lets players manage their personal bar. The nightclub was filled with a wide selection of real-life music tracks. Players could also customize their nightclubs’ look with various decorative items to transform it into the most popular club destination. Nightclub City has stopped running in 2014. 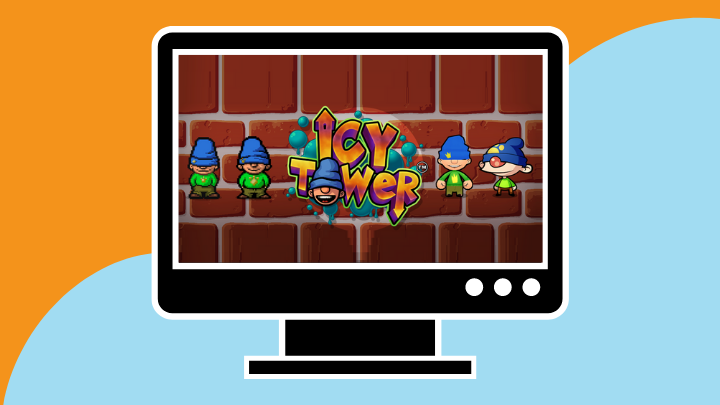 Have you missed crushing the spacebar to aim higher floors on Icy Tower? “Crushing” might be an exaggerated word, but surely some of you can relate. Icy Tower is a game developed by Free Lunch Design in 2001 and has arrived on Facebook in 2009. Players may get to personalize their avatars, compare their results with their friends, and unlock additional game levels. As for the exciting part, the floor changes depending on the player’s progress. 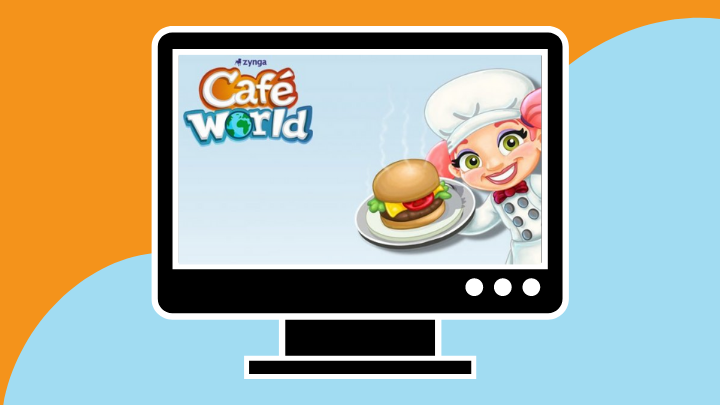 Cafe World is another game created by Zynga in 2009. This is one of those old popular Facebook games to first unleash the inner master chefs in us. It is a simulation game that allows players to prepare food and manage their own cafe. The game ended its operation in 2014. 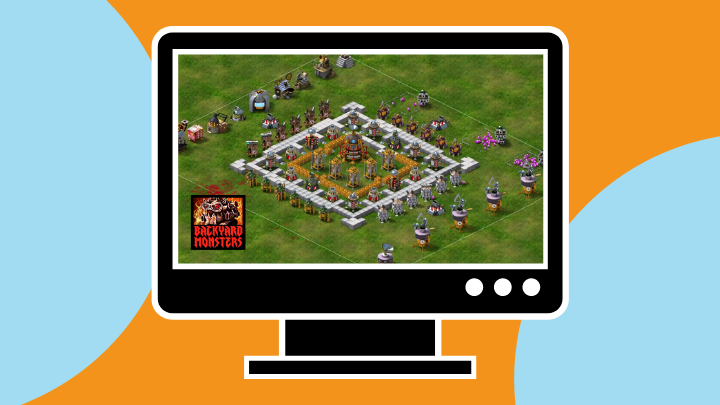 Have you also made your own awesome base in your backyard on the Backyard Monsters? Some of the bases built even formed certain figures or names back then. Backyard Monsters is a game launched by Kixeye in 2010 that allows players to create, control, and defend a base filled with monsters in their own backyard. It is one of the longest-running Facebook games we solidly enjoy. However, the game will also say goodbye as other facebook flash games will be shutting down on December 31, 2020. 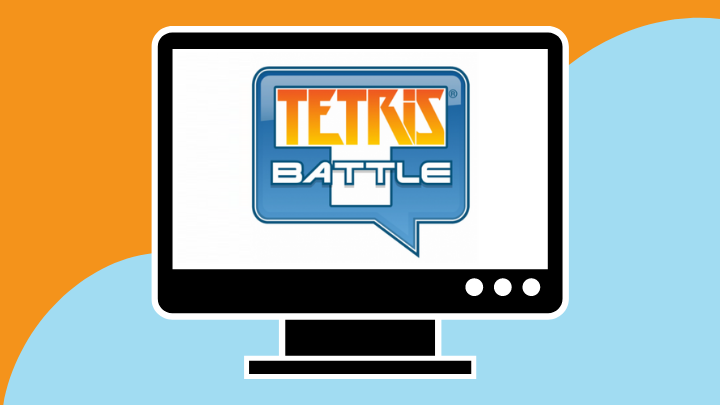 Are you one of those who have been addicted to the Tetris Battle? It was indeed a fun game developed by Tetris Online, Inc. in 2010. Tetris Battle is a multiplayer game that allows players to challenge their friends and compete with their online standing. It is equipped with seven different game modes such as Battle 2P+, Battle 2P, Marathon, Battle 6P, Sprint, Sprint 4P, and Arena. The game has ceased operations in 2019. 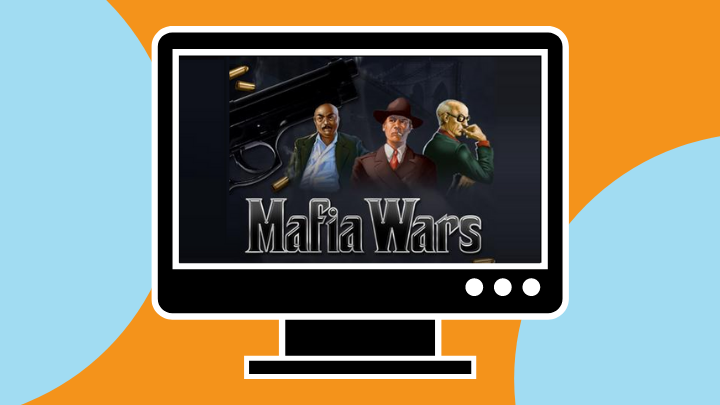 Would you believe that some of us were once gangsters? In Mafia Wars, players take the role of gangsters. The players clash against players online, “rob” other players, and accomplish jobs, missions, and operations to obtain rewards and strength in the game. The game shut down in 2016. 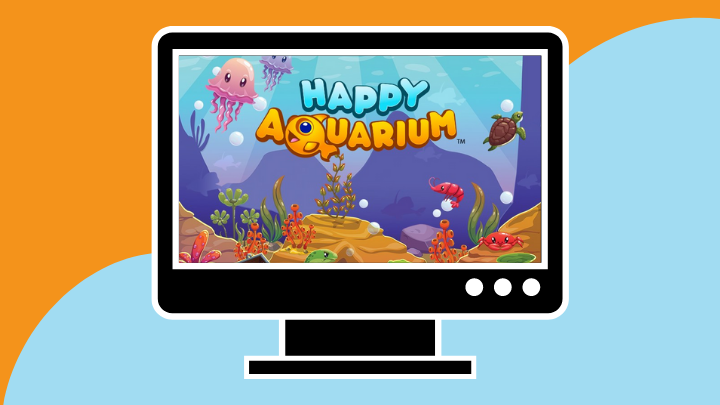 Happy Aquarium has made us love sea creatures more! The game allows players to take care of fishes in a virtual aquarium. CrowdStar developed the Happy Aquarium in 2009, wherein players may enjoy taking care of sea creatures and decorating the aquarium and the like. This game is one of the games to say goodbye on December 31, 2020, due to Adobe Flash’s shutdown. 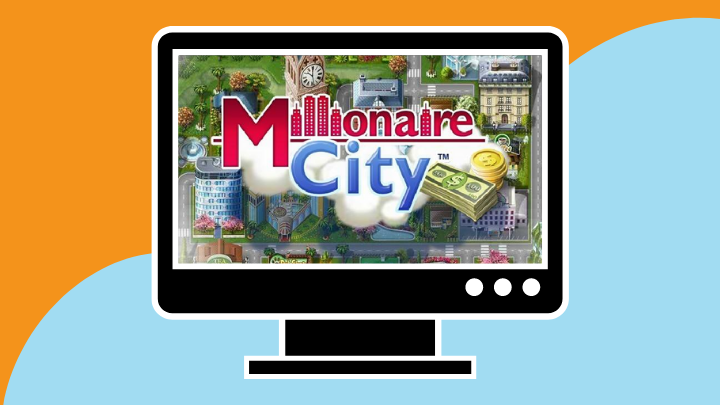 If only we could really get the money we earned here, we are all unquestionably millionaires now! Most of us probably liked how we become rich and successful in Millionaire City. It is a city-building simulation game where players get to run virtual businesses and manage wealth. Nevertheless, the game ended its operation in 2016.

There you have it! Reminiscing these games feels nostalgic. These games have definitely made our Facebook journey awesome!

Did we miss any remarkable game you used to love? Please share it with us by leaving a comment down below.