The Witcher 3: Wild Hunt is getting an optimized version for next-generation gaming consoles. 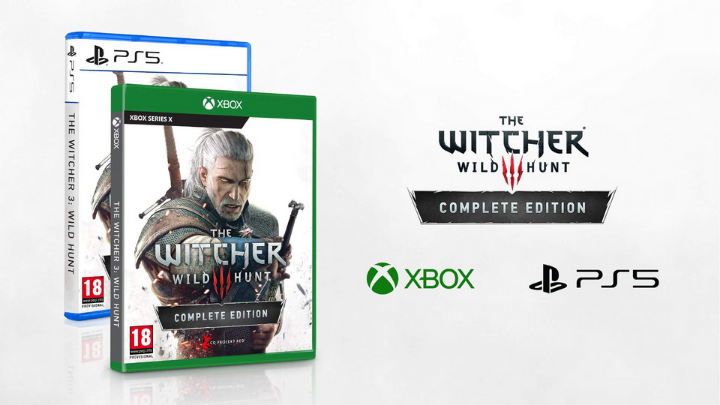 The Witcher franchise game developer CD Projekt Red announced that it is currently working on the next-generation edition of The Witcher 3: Wild Hunt. The game will feature improvements in the visual and technical side of the base games, as well as on its expansion packs and extra content. This includes ray tracing and faster loading times of graphics.

The next-generation edition of The Witcher 3: Wild Hunt will be available for purchase for the Xbox Series X, PlayStation 5, and PC. Those who already owned the game on PC, Xbox One, and PlayStation 4 may get it as a free update. However, they may need to own the supported hardware for it.

CD Projekt Red did not announce the exact date for its availability. Stay tuned to our page for more updates.