Prey, Jotun, and Redout: Enhanced Edition are now free for a limited time at the Epic Games Store. 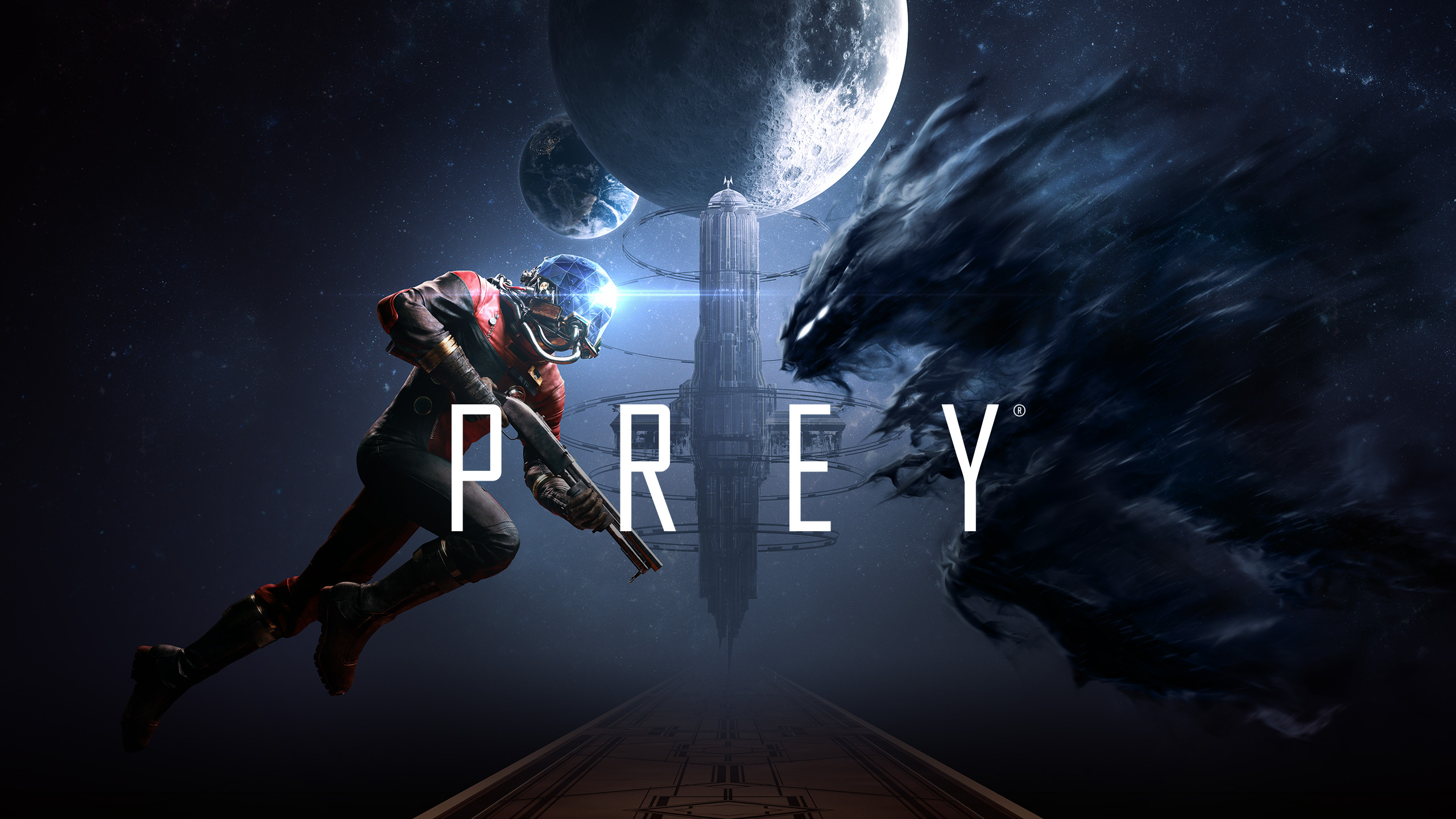 Prey is a first-person shooter with role-playing and stealth elements set in an open-world environment. The player takes the role of Morgan Yu, a human aboard a space station with numerous species of hostile aliens known collectively as the Typhon. In the game, you will get to unlock multiple characters as you play, each with its own set of specialized, upgradable skills. 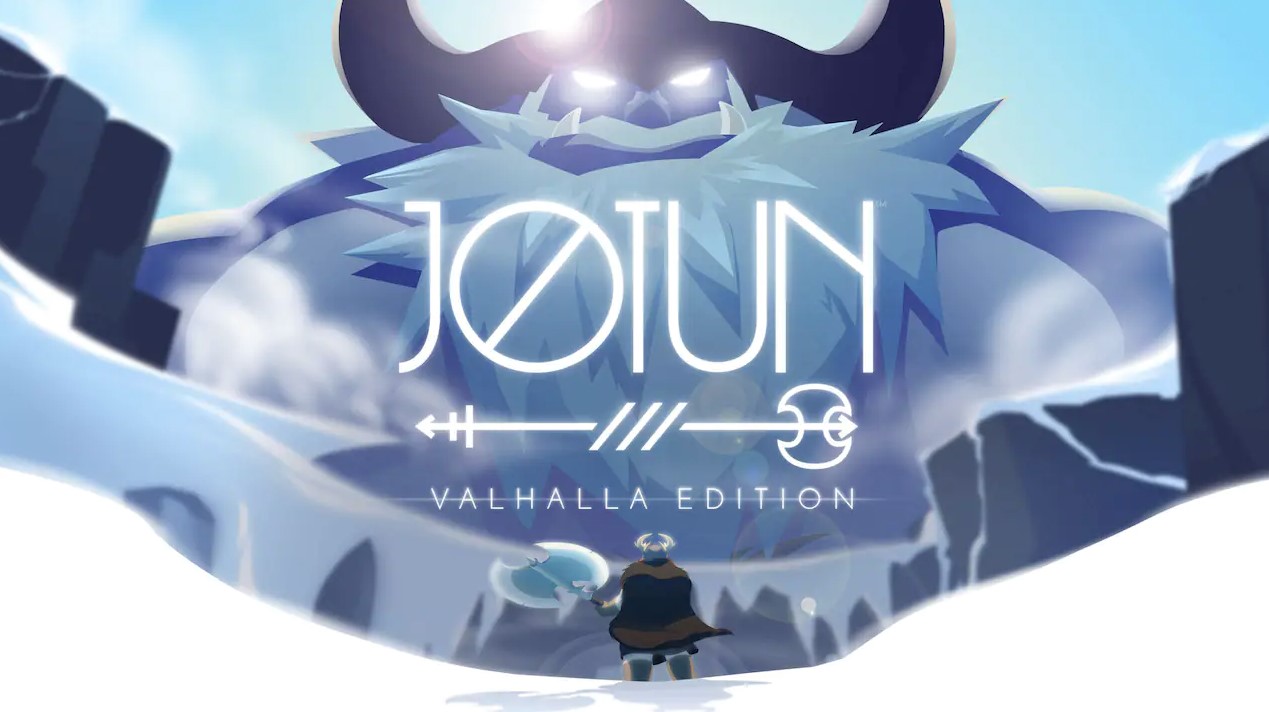 Jotun is a hand-drawn action-exploration game set in Norse mythology. In Jotun, you play Thora, a Viking warrior who died an inglorious death and must prove herself to the Gods to enter Valhalla. Impress the Gods! 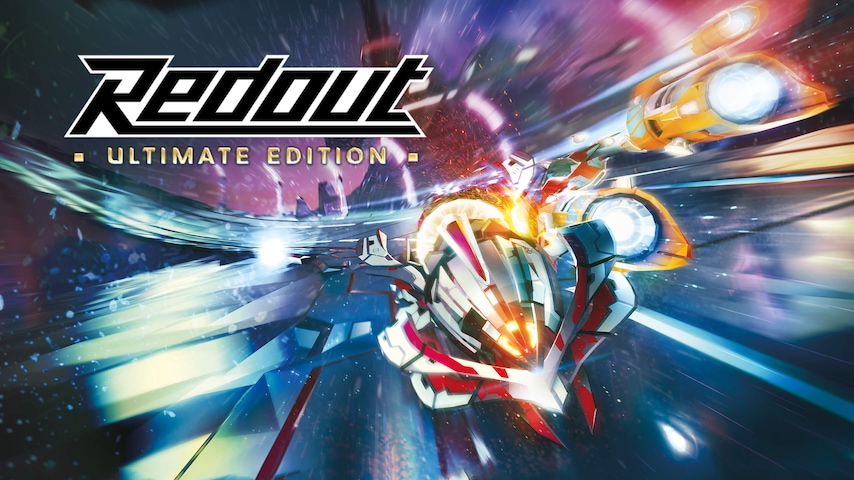 Lastly, Redout is a tribute to the classic racing monsters. It is designed to be an uncompromising, fast, tough and satisfying driving experience, soaked in that vertigo that stands at the core of the arcade racing genre.