If you’re one of those who pre-registered for the League of Legends: Wild Rift game on Android, you might be able to download it now as part of the continued Regional Closed Beta for the region. 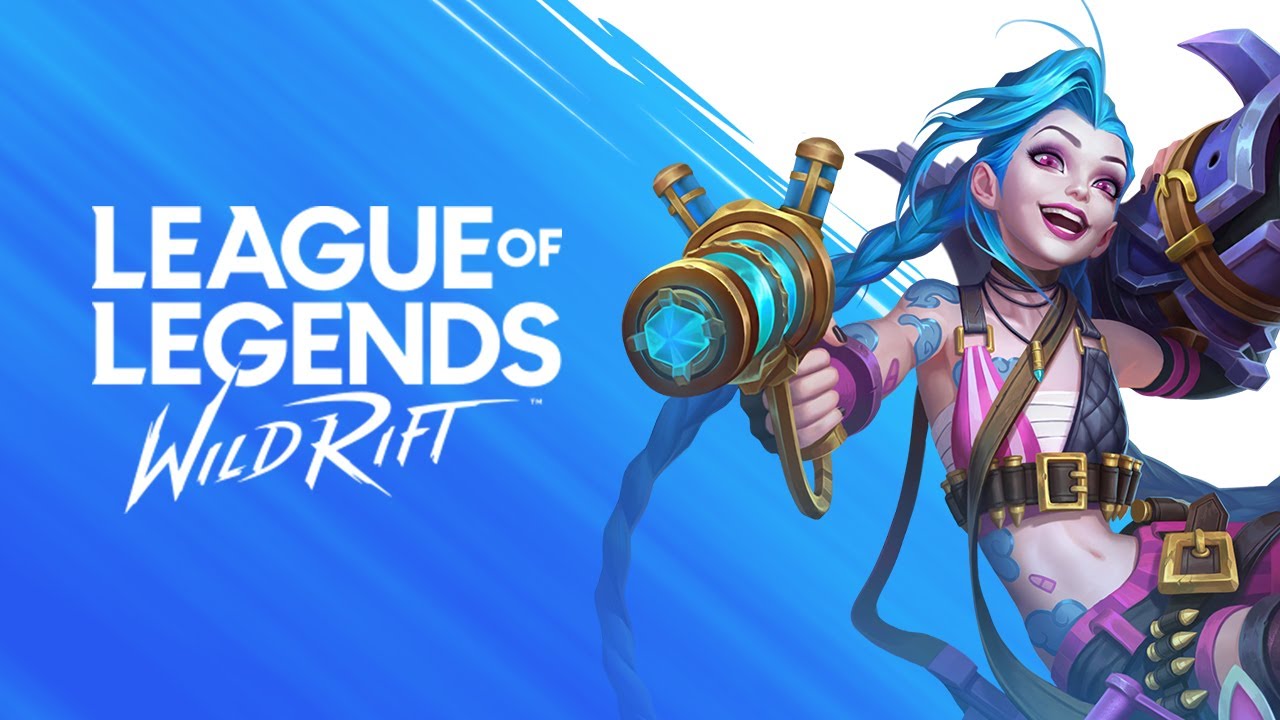 League of Legends: Wild Rift was first announced to arrive on mobile in October 2019. It started the Regional Android Alpha testing on June 6, 2020, while the first Regional Closed Beta opened in September 2020.

Then recently, on October 8, 2020, it continued the Regional Closed Beta to players in the Philippines, Indonesia, Malaysia, Singapore, and Thailand, and adding players from South Korea and Japan.

Riot Games said that the Closed Beta will run for a few weeks and will continue to randomly select players who have pre-registered on Google Play. You can click the link here to pre-register for the game.

From my Huawei android. why cannot access? I want to play wildrift

Why Oppo a5s not compatible to this game?

why it is not compatible in oppo a5s?

why not compatible in my phone the wildrift??