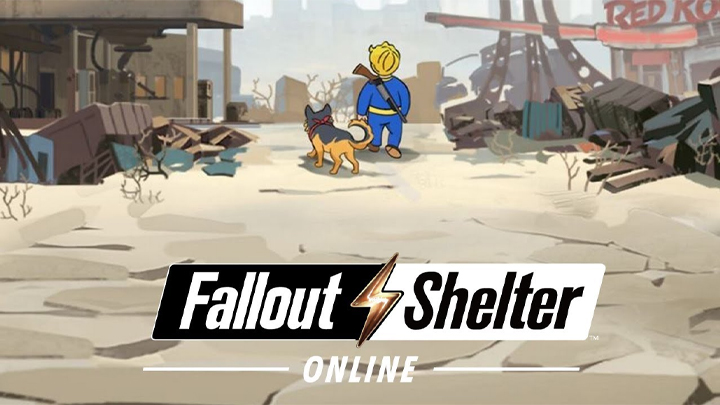 Developed by Gaea Mobile and published by Bethesda, Fallout Shelter Online now features a plot and several characters from the franchise which players can collect. Players still take on the role of the vault overseer. However, several mechanics have been changed. There’s now a plot, and online battles added to the game. Construction now takes time to complete with the option to be accelerated. Resources are now used for the development of residents. 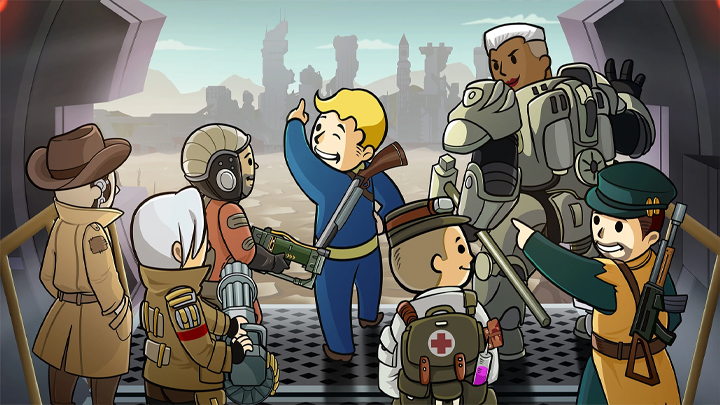 Announced by FalloutShelter Online Asia’s official Twitter account, the Southeast Asian servers will be open starting June 1, 10 AM. They will also be launching several events and rewards for new players as the game starts. Currently, it’s only available in Indonesia, Malaysia, Philippines, Thailand, Singapore, South Korea, and Japan.