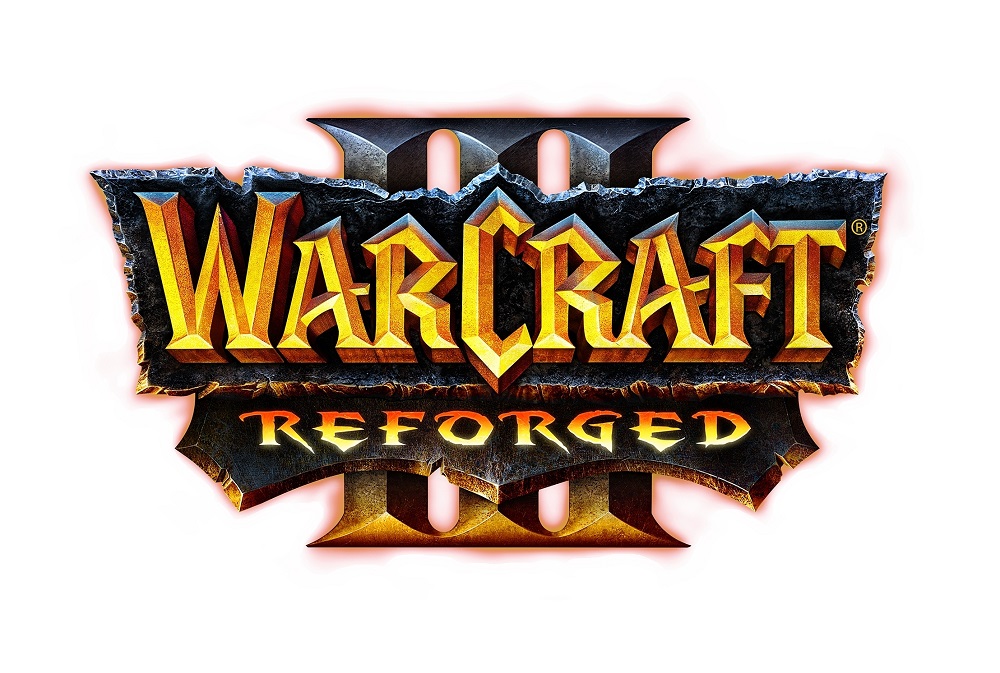 Warcraft III: Reforged was rebuilt from the ground up and got a thorough visual overhaul. It will come with a suite of contemporary social and matchmaking features via Blizzard Battle.net, and an improved World Editor with new tools and features.

“Warcraft III is monumentally important to us here at Blizzard, and its influence is evident in everything we’ve done since,” said J. Allen Brack, President of Blizzard Entertainment. “A project like Warcraft III: Reforged isn’t something we undertake lightly, partly because of this legacy, but more importantly, because we know what it means to our players.”

Warcraft III: Reforged will be released in 2019. Those interested can pre-purchase the game today for $29.99 for the standard edition, and $39.99 for the Spoils of War Edition, which includes unique skins for four of the game’s hero units, as well as a host of in-game bonuses for a number of other Blizzard games, such as a gruesome Meat Wagon mount for World of Warcraft, the Third War cardback for Hearthstone, and more.