Riot Games is bringing in a new game mode in League of Legends called Teamfight Tactics that is very similar on how the DoTA custom map, Auto Chess, works. 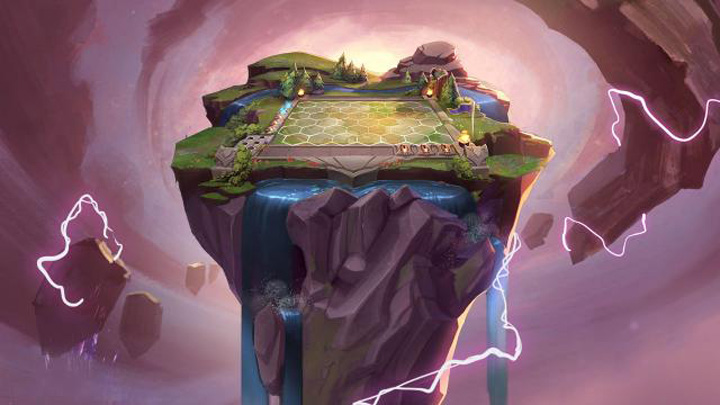 Teamfight Tactics is a round-based strategy mode that allows you to fight up to seven opponents in a free-for-all match. To play this game, players will be given a certain amount of gold every round depending on how well you do each time you win or lose. They will draft random champions (heroes) that have various origins and classes that they can combine (must be three duplicates) in order to upgrade them. 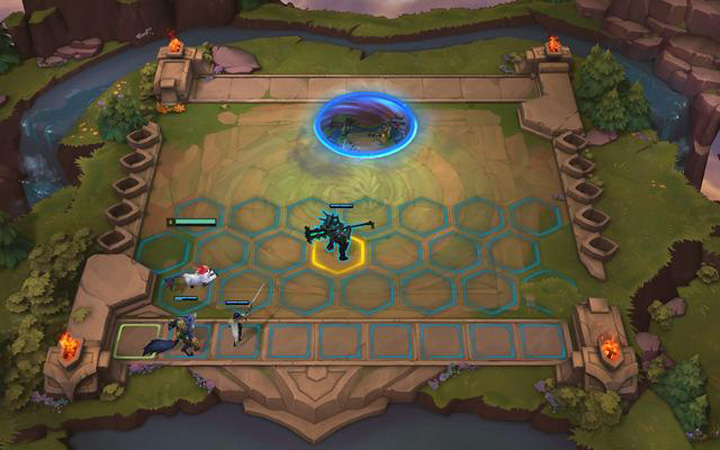 At the start of each round, you will get to fight different opponents ranging from neutral creeps to player-crafted teams depending on the number of the round that you are in. If you lose a round, your health points go down depending on how many opponents are left on the chess-like battlefield. The ultimate goal of this game mode is to be the last man standing.

There will also be micro-transactions in this mode as Riot introduces Little Legends which will be the player’s main avatar in the game. This is much similar to the couriers of Auto Chess which will require players to play the game in order to earn in-game currencies. The only difference is that Teamfight Tactics requires you to spend RP (Riot Points) which comes from your own pockets. It costs 750 RP for purchasing, however, the company added a new feature where you can purchase a rare LL (Little Legends) Egg for 490 RP. If it hatches and you get a duplicate, you can power up their models and their effects up to the third level.

Riot stated that the company is trying different kinds of modes that have deep and unique additions to the League of Legends experience. The company also specifically stated that this game mode is actually inspired by the DoTA Auto Chess map inside the DoTA 2 game which recently had a stand-alone mobile game.

League of Legends Teamfight Tactics will hit the PBE (Public Beta Environment) this month and it will come to the live servers in patch 9.13.