A few days ago, League of Legends: Wild Rift started its regional open beta in select countries, including the Philippines. However, some players who are yet to access the game have been using VPN services to play it. With this, Riot has announced that it will prevent select VPN services outside beta regions. 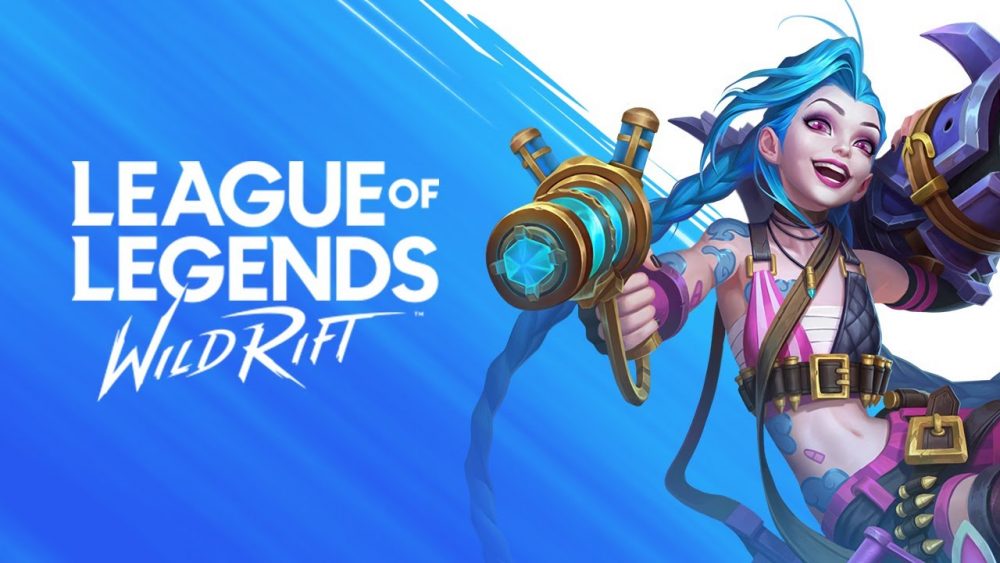 According to the statement of Wild Rift Technical Operations Director Landon McDowell, games with players who are using VPN services affected the in-game experience of regular users. This includes several issues like language barriers and lag spikes during gameplay for both regular and VPN players.

VPN services that will be blocked include those who are outside the beta regions. Riot said that it will continue to evaluate and may add the list of blocked VPN services to protect the majority’s game experience. However, the new policy exempts those who use VPN in an open beta region.

McDowell ensures that Riot has been working to get Wild Rift available worldwide “as quickly as possible.”