League of Legends: Wild Rift coming to Android and iOS

Riot Games has announced that its new mobile game, Wild Rift, is coming to Android and iOS. 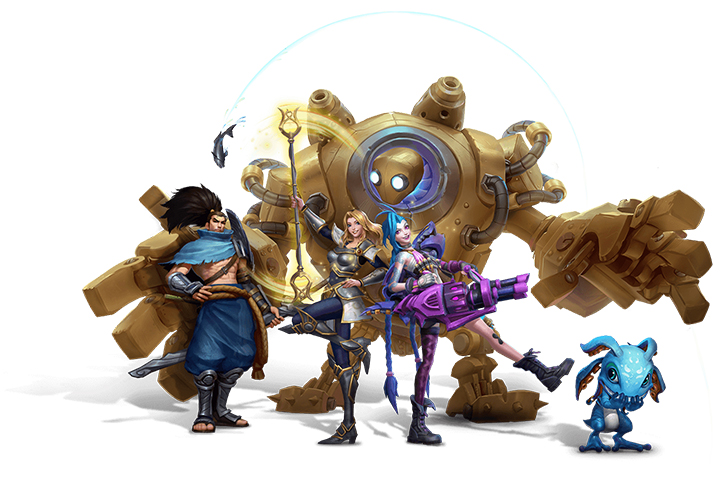 Wild Rift is a 5v5 MOBA game set on Riot’s lore. Riot plans to release the game on Android, iOS, and consoles. To League of Legends players, Wild Rift will feel extremely familiar, with champions and spells similar to the PC version. The objectives are the same, and the map is somewhat similar as well. Unfortunately, Riot said that there will be no cross-platform play between PC and mobile, but they’re looking into the viability of cross-platform between mobile and console. 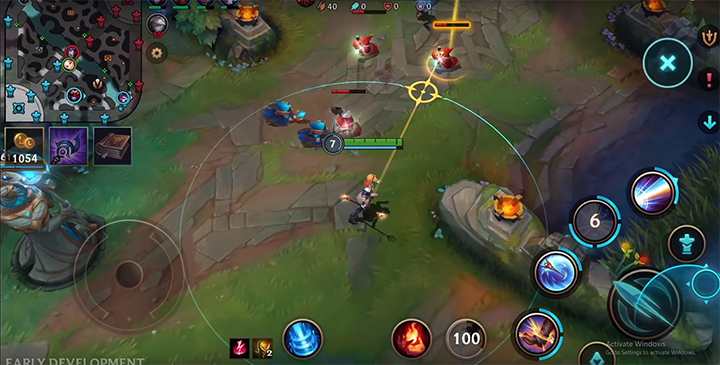 To be clear, Riot said that this is not simply a League of Legends port. Optimized to be played on both console and mobile, matches are set to be played for only 15-20 minutes. Controls are similar to your typical mobile MOBA with the dual joystick setup, with spells on the right. Riot did, however, improved controls with their new targeting system which seems to be an upgrade over existing competitors. 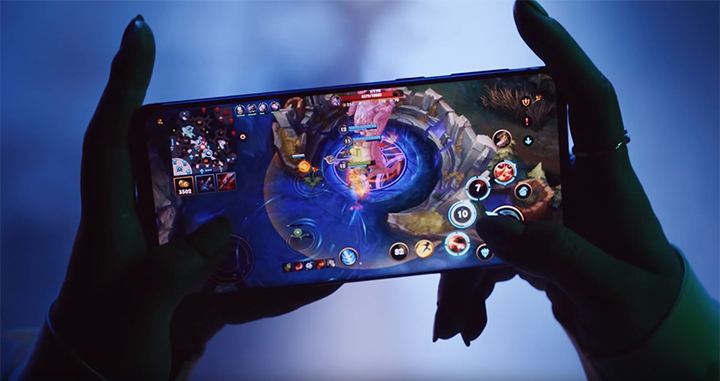 Because they rebuilt the game, not all existing champions and skins from League of Legends PC will be available at launch. They also changed the reward system so you can unlock new champions faster, and included a new collection system to show off your champions and skins. The graphics have been remastered as well from the ground up to be better optimized for different platforms. 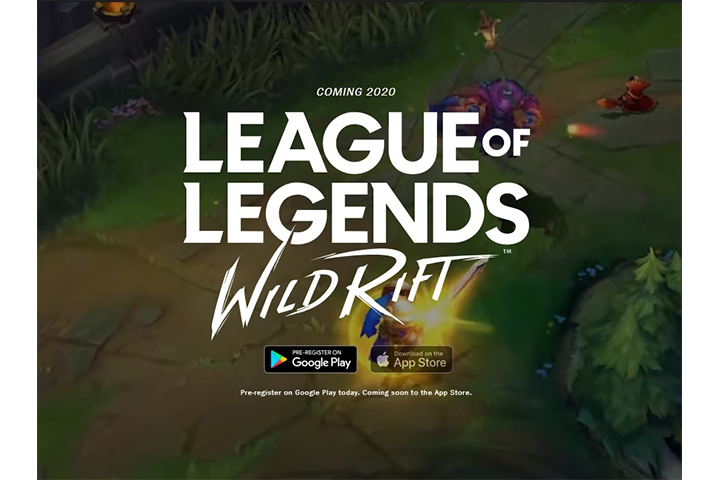 Limited alphas and betas will be rolled out in different regions towards the end of this year. The full global release is scheduled by the end of 2020. If you’re on Android, you can now pre-register here.

when is tge release date in Philippines?

We are a fan of League of Legends and excited so much for the League of Legends Wild Rift. Is there any way that we may contact you for few discussion about the new game? We would loved to send you an email information about our further concerns. Please do email us to this email address listed. Thank you and more power to this new game.

league on console is huge. thats a lot of new people who havent played league yet. free console games is how fortnite got big.