miHoYo has announced that Genshin Impact’s version 1.5 update, “Beneath the Light of Jadeite,” will go live alongside the PS5’s platform support on April 28, 2021. 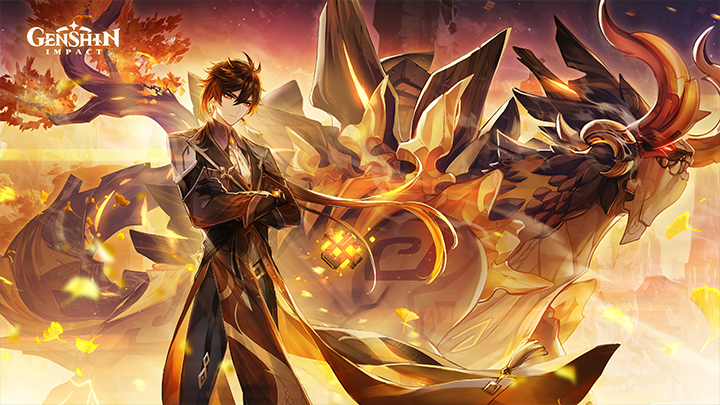 Genshin Impact’s free-to-play open-world action RPG is seeing a version 1.5 update that offers more storylines for the present game whilst hinting at instances from the past. According to miHoYo, players can continue their story with Noelle and also spend more time with Diona as more Hangout Events become available. 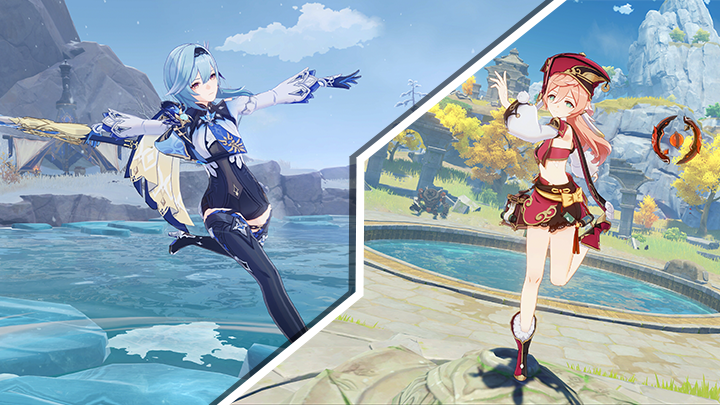 Two new playable characters named Eula and Yanfei will also be added to the game. The five-star character, Eula, is the Spindrift Knight and Captain of the Knights of Favonius Reconnaissance Company that wields a claymore and projects the power of Cryo. Meanwhile, Yanfei is a four-star Pyro-using catalyst wielder. Yanfei is a young half-human, half-illuminated-beast who dedicates her life to studying, interpreting, and advising her clients on Liyue’s laws. 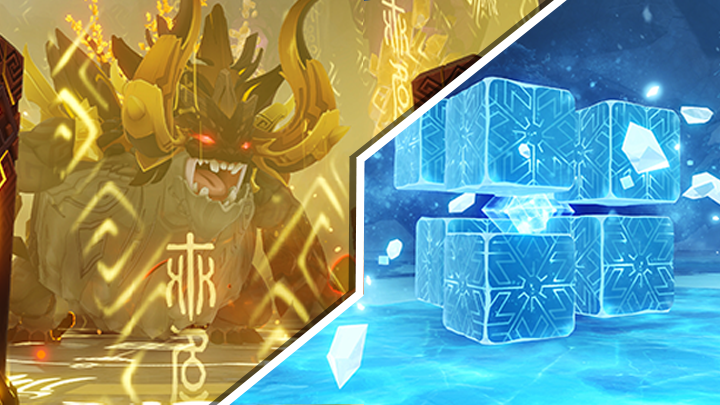 As per miHoYo, two new formidable enemies will also be found in Version 1.5, awaiting adventurers to fight. The opponents include Azhdaha, the “Lord of Vishaps,” which offers players rare rewards once a week. Additionally, Dragonspine will have the addition of the Cryo Hypostasis for its new Boss Enemy.

Along with the update, a few select pieces of concept art for Inazuma, the third major city and region of Genshin Impact, have also been revealed to fans. The latest concept art images provide a glimpse of Inazuma City and several landmarks in the surrounding area.