A recent study by the e-commerce aggregator iPrice Group has shown that Asians, including Filipinos, are more excited about Valve’s Steam Deck than the Nintendo Switch OLED. 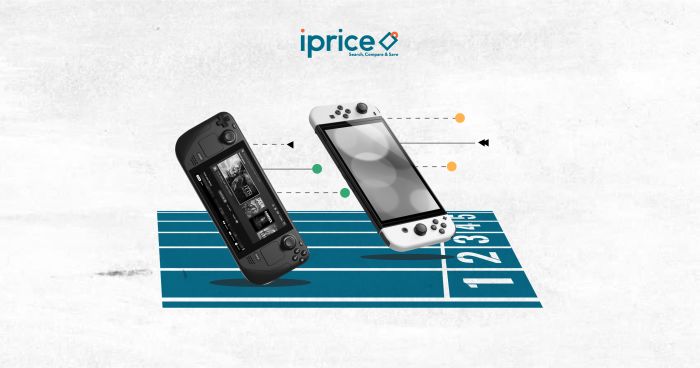 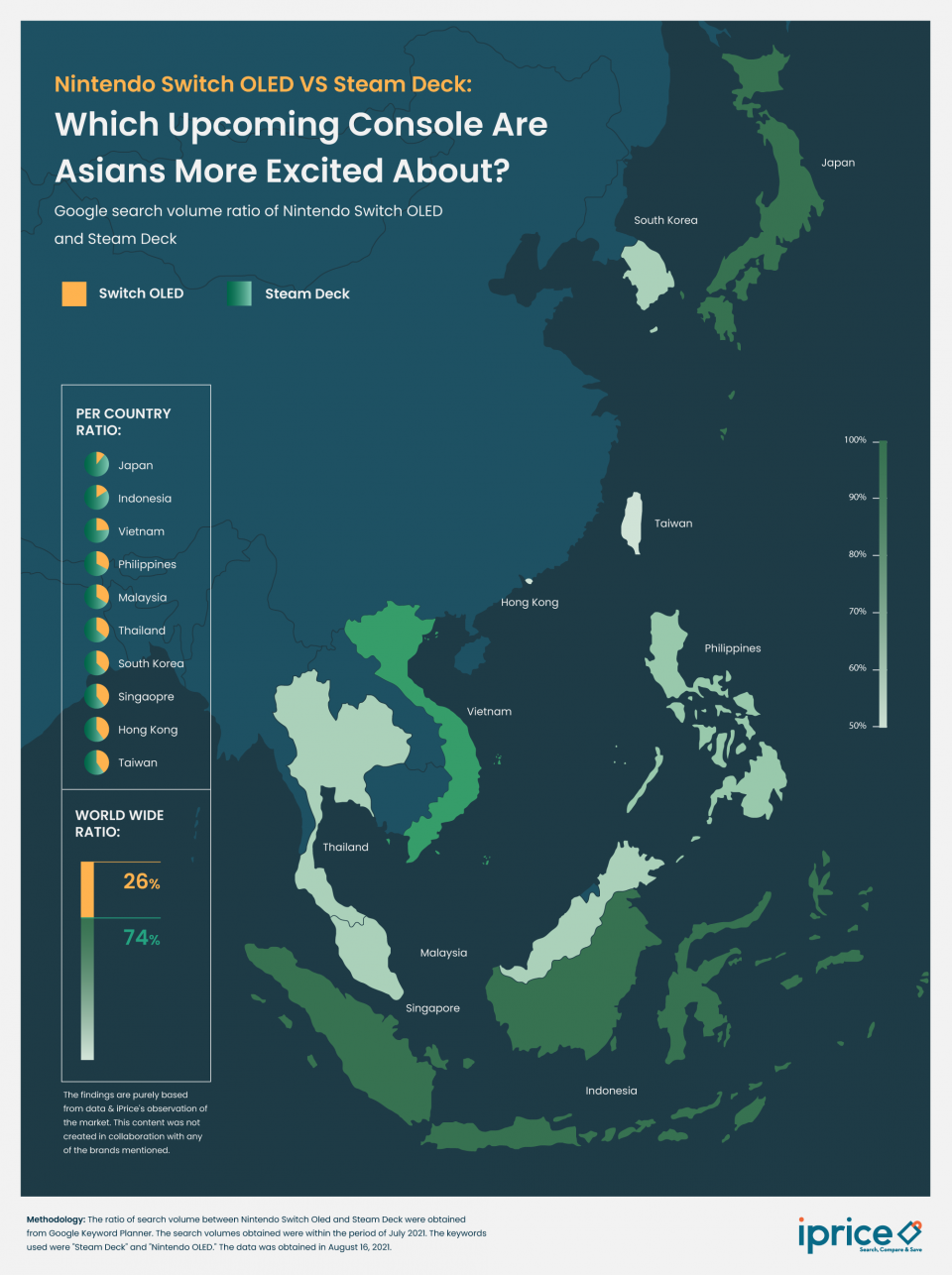 iPrice said that there are many possible reasons as to why many are more interested in the Steam Deck, but one of them is the amount of cross-play games Steam is known to have. 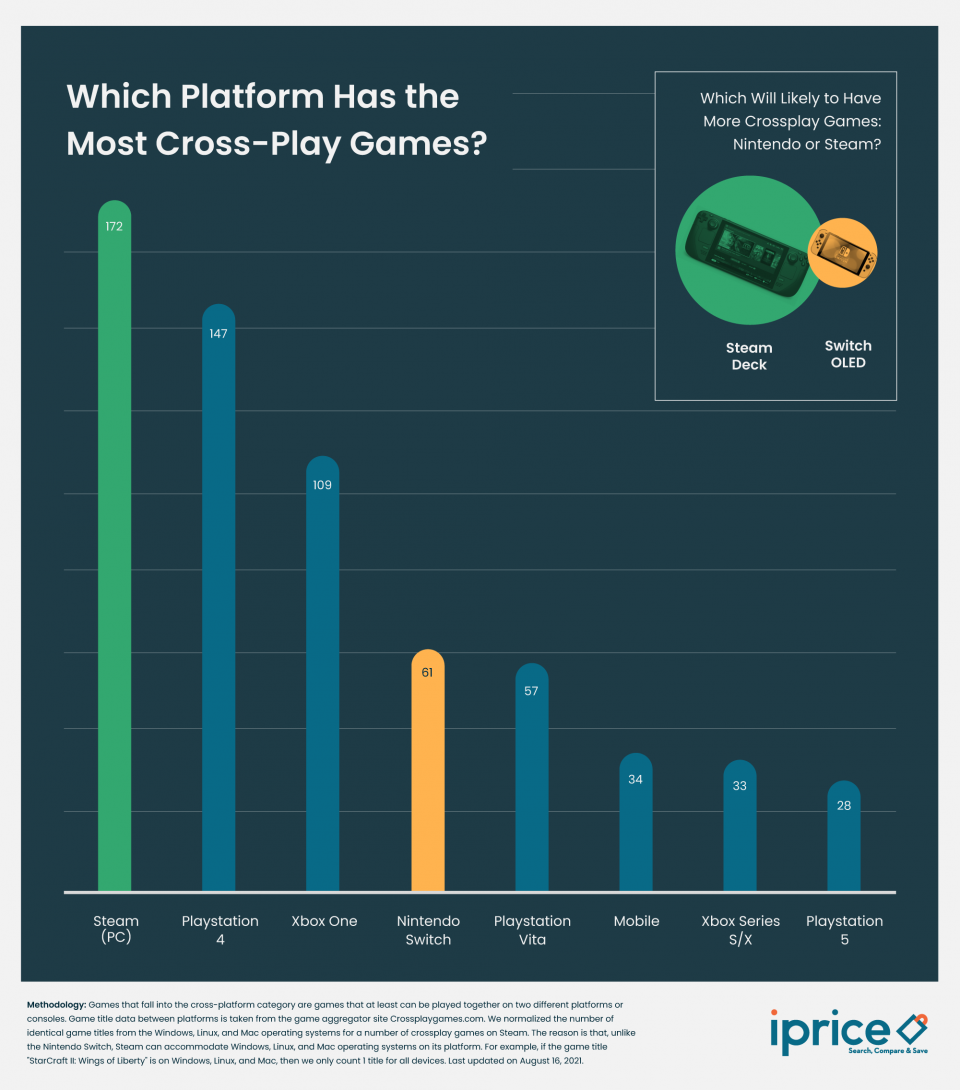 “Cross-console games may be a big deciding factor for gamers, especially if they are looking for more friends to play with online. And iPrice recorded Steam to have the most number of cross-play games across all platforms. It has 111 more cross-play games than Nintendo Switch does. In fact, out of all gaming devices recorded, Steam has the most cross-play games, recording a total of 172,” said iPrice.

PlayStation 4 records to have the second most cross-play games with 147 games, followed by Xbox One with 109 games.

expectations are the thief of joy