Project Xandata, a competitive 3v3 first-person shooter (FPS) game developed by Filipino studio Secret 6, is slated for early access release via Steam on March 22, 2022. This comes after their Open Beta last year which received favorable feedback for its action-packed gameplay.

Set in the conflict-ridden world of Xandaigdig, which lore reflects certain aspects of Filipino culture, Project Xandata started off as experiments in Unreal Engine 4, drawing inspirations from other FPS games such as Quake, Destiny, and Mega Man. Initially designed for 5v5 play, the media webinar on March 9, 2022 stated that the development team believed the 3v3 format will better fit their objectives for Project Xandata to be skills-based and team-focused.

Players can choose to start with any of the three classes of Xandats, or armored fighters with different Magitech specializations, namely the mobile Marksman, the stealthy Agent, and the tank Juggernaut. From there, Xandats can be equipped with any of the nine available weapons in the game, providing 18 possible perk combinations. 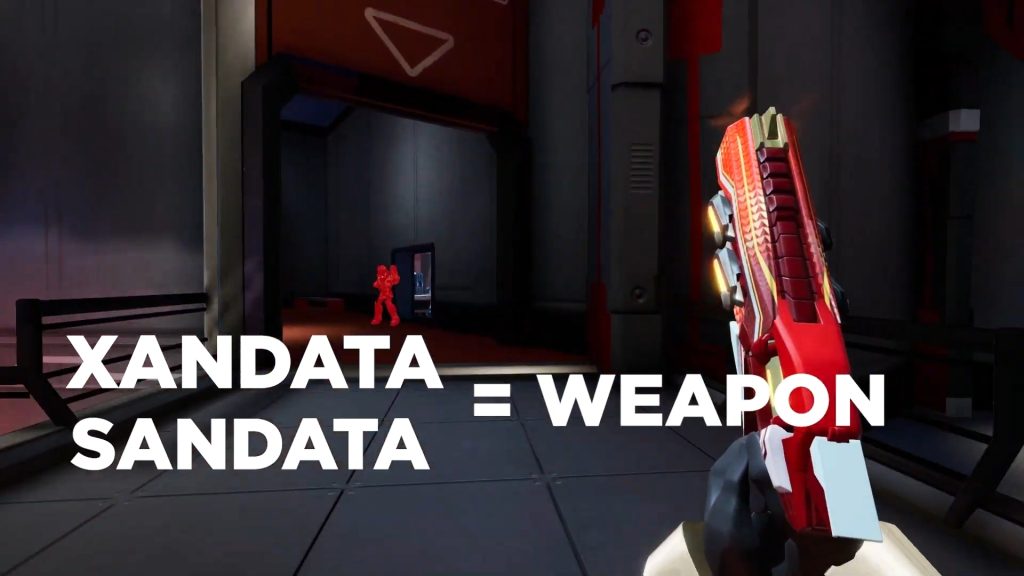 Project Xandata features five game modes. The Skirmish is an elimination mode that aims to reach 5,000 points within a limited period. Each time an enemy is eliminated, 100 points are credited, with bonus points also available. The Corruption is a race to collect shards. Every eliminated opponent produces 1 shard, while an obelisk spawned in the map can provide 8 shards when destroyed. The Overcharge is likened to a “capture the flag” scheme wherein a discharged battery is secured and charged to 100 percent. The Free for All is similar to an arcade mode where all other players are your enemies. The fifth game mode, called Annihilation, aims to wipe the entire opposing team within five rounds. However, the Annihilation will not be available in the early access launch.

For each game mode, there is an opportunity to choose the map where the fighting will take place. Aruum Station, a high orbit venue, is the standard Project Xandata map. Site Agalon, carved from a crashed cruiser, is a tight indoor venue. High Suludlan, a secluded area from the rest of Xandaigdig, is cited as the only symmetrical map in the game. Sundown Forge, a secret weapons laboratory, features narrow corridors surrounding a hot pool of lava. The fifth map, Wellspring Biotech, is the latest addition to the Project Xandata maps. It features a courtyard and a garden.

A Prestige Pass will also be available. With 50 levels, it is set to run for 12 weeks. When all levels are accomplished, enough currency will be given for the next pass. There is also an option to fast-track and purchase levels. Besides this, a Cosmetics Store shall sell armor sets, weapon skins, color schemes, emotes, intros, and respawn effects. 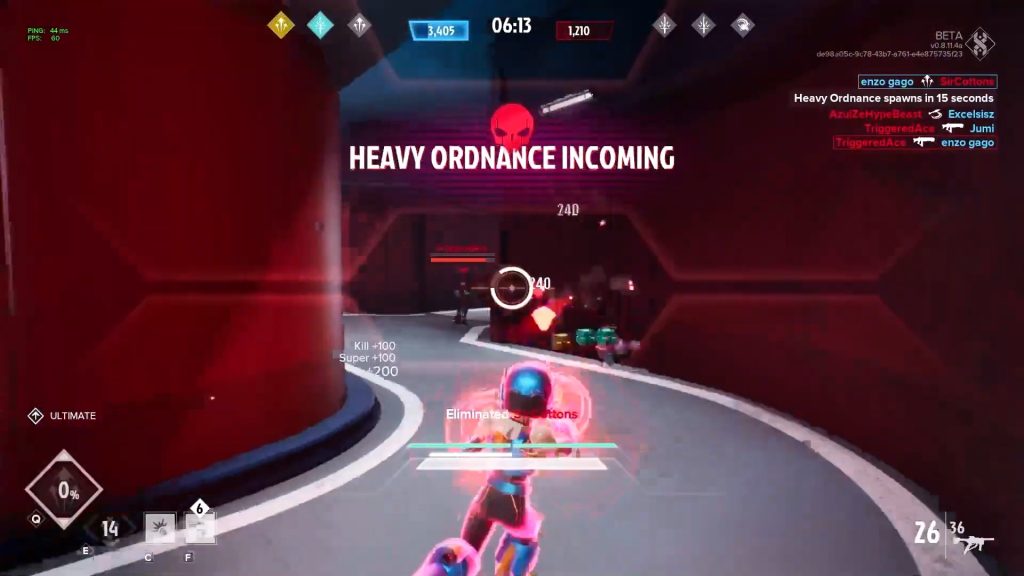 The game will be exclusively available for PC as it is the current focus of the studio for Project Xandata, although it is hinted in the media webinar that there is potential for release in consoles. The developers believe that sufficient grassroots support can help elevate Project Xandata into an esport with tournaments. Gene Gacho, the game creator and head of development, also mentions the possibility of adding new Xandat classes in the future.

When asked if Project Xandata will also have an NFT platform, product manager Mig Sevilla noted that the team is not considering Xandata NFTs at the moment since it usually appeals to a different market.

Secret 6 is a game development studio based in the Philippines, the United States (San Francisco), and Spain (Madrid). Besides Project Xandata, the studio has been involved in the development of other games such as Cyberpunk 2077, Shadow of the Tomb Raider, Battlefield 2042, and Yu-Gi-Oh! Legacy of the Duelist.