NVIDIA has announced that the Quake II RTX by LightSpeed Studios is now available on Steam and nvidia.com as a free download. 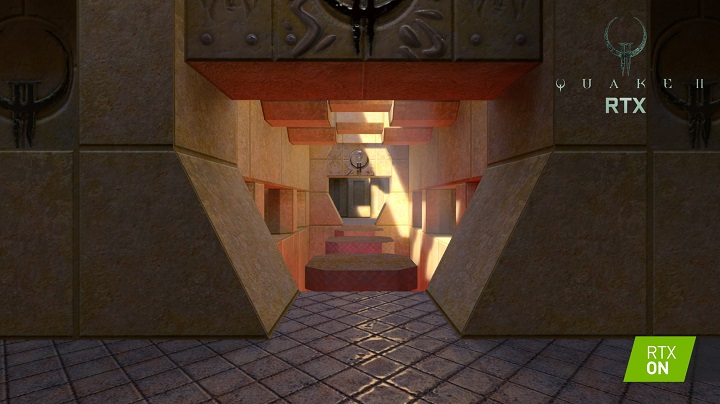 Quake II RTX is NVIDIA’s ray-traced remaster of id Software’s Quake II which was launched in 1997. Quake II RTX is the world’s first game that is fully path-traced, a ray-tracing technique that unifies all lighting effects such as shadows, reflections, refractions and more into a single ray-tracing algorithm. The game includes the first three single-player levels of the classic, including multiplayer deathmatch and cooperative multiplayer modes, all fully path traced.

“We are giving Quake II back to gamers with a bold new look, as Quake II RTX,” said Matt Wuebbling, head of GeForce marketing at NVIDIA. “Ray tracing is the technology that is defining the next generation of PC games, and it’s fitting that Quake II is a part of that.”

Quake II RTX is free on Steam and nvidia.com.