World of Goo gets remastered after 10 years

The puzzle-solver game that we most likely encountered 10 years ago, the World of Goo, is finally getting remastered after a decade since its release. 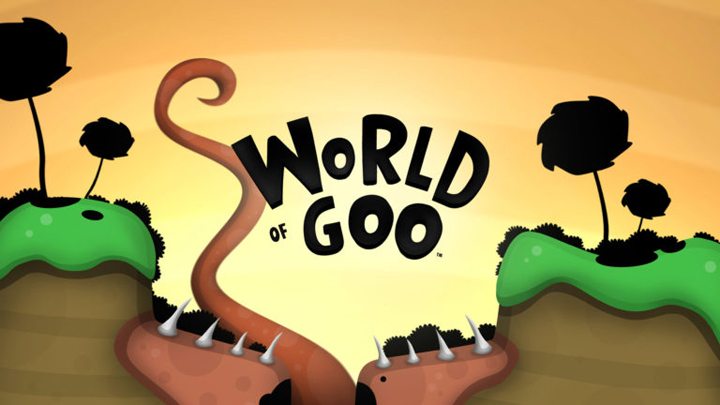 Kyle Gabler from 2DBOY and Tomorrow Corporation announced in a blog post stated that the World of Goo game will be remastered just for fun and is currently rolling out to Windows, Mac, and Linux. There are no new levels, characters, or battle royale deathmatch mode. Here are the changes that they made in the game:

If you got the game legally and directly from 2dboy.com around 2014 or so, you can find the new Windows and Mac versions already up and running. You can check your download link or game order on this link here.

The World of Goo Remastered version will roll out on all available platforms such as Linux, Nintendo Switch, and others in the coming days or week.