As kids, we all have been on the internet. It is an incredible source of learning and a great way to kill time. I’m pretty sure you guys have probably stumbled upon flash games. Whether it’s on the Disney Channel website or Y8, flash games are a massive part of our childhood and helped mold us to the gamers that we are.

You probably heard of this weird game because some YouTubers have played with it. Happy Wheels is a ragdoll, physics-based web browser game developed and published by the American studio Fancy Force. Created by video game designer Jim Bonacci in 2010, the game features several player characters, who use different, sometimes atypical, vehicles to traverse the game’s many levels.

The crazy Newgrounds Classic Alien Hominid is a chase-and-shooter game created by indie game developer The Behemoth. The game was inspired by a Flash game initially released on Newgrounds in August 2002.

Boxhead 2Play is the fourth installment of the Boxhead game series. It is a zombie shooter game that lets players fight off waves of zombies with a friend! It’s one of the best co-op games around, and it will surely keep you engaged! 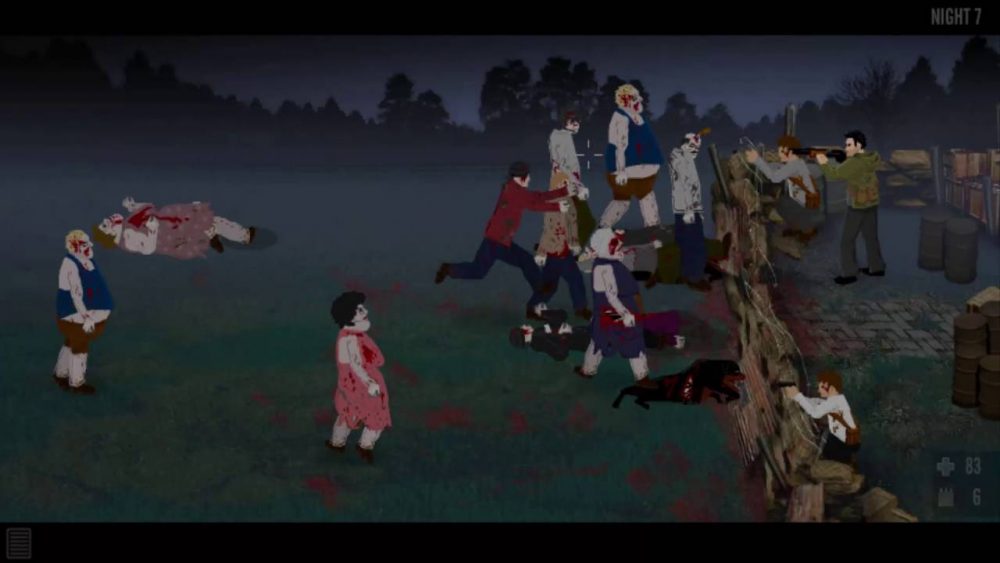 The game is developed by Con Artist Games, an independent game developer based in Melbourne, Australia. As one of its popular titles, the zombie-themed game encourages teamwork with other players by looking after them while fighting against hordes of zombies at night to survive. It also features a variety of weapons for defeating opponents. 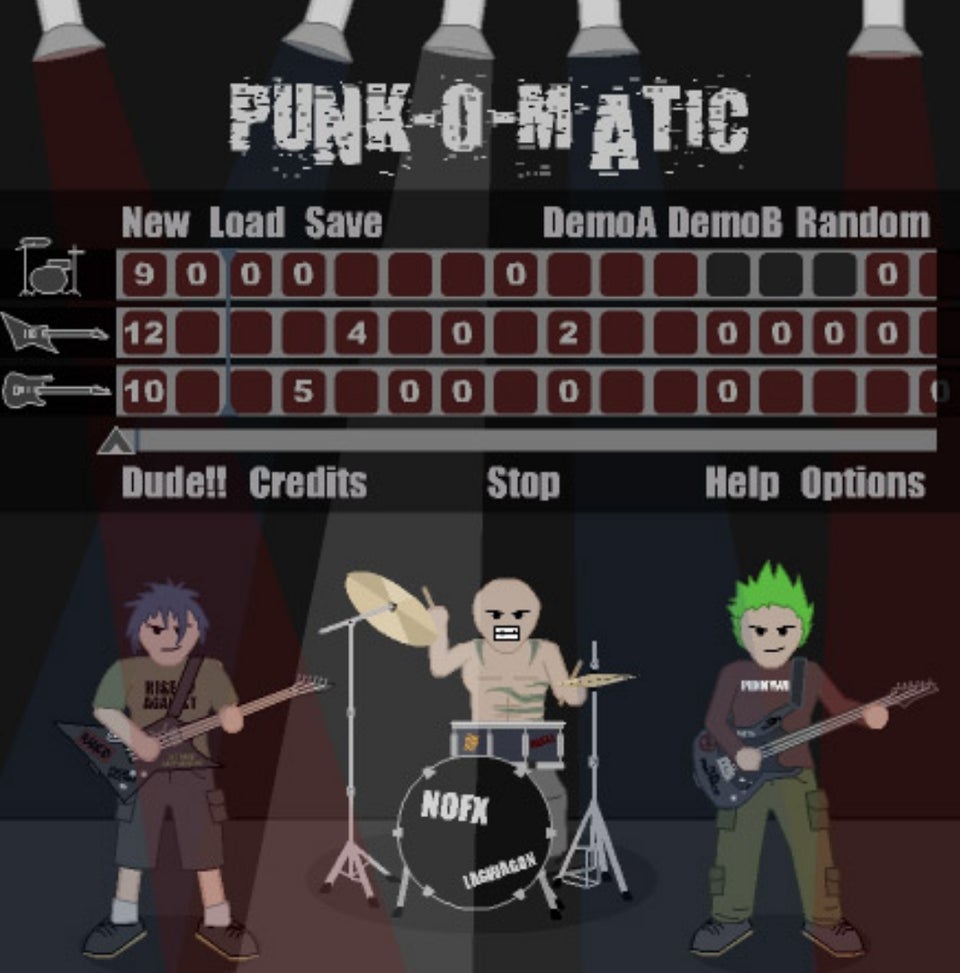 Remember when Guitar Hero was at its peak? Well, this game used to be a stripped-down version of the game. It lets you make songs and simulates your childhood dreams of having a punk band! Newgrounds Rumble is a Flash game released in 2007 by a trio of users Luis, NegativeONE, and MindChamber. The game is based on the popular Nintendo game Super Smash Bros but with Newgrounds characters, and the plot being a series of fights for the title of “King of the Portal”. One Chance is an indie browser video game developed by Dean Moynihan and released for Newgrounds in December 2010. The player controls a scientist named John Pilgrim, who created a cancer-attacking “cure”. It is released in a gas form and begins to cause the extinction of all life by unexpectedly targeting all living cells, rather than just cancer cells. The player has six days to create an antibiotic, after which point one of several endings may be achieved depending on the choices made.

AdventureQuest, also referred to as BattleOn by its website, is an online Flash-based, single-player role-playing video game that started in 2002. Currently developed by Artix Entertainment, it lets players create their character with a range of classes that determines adventures to take. Artix Entertainment is also the team behind the MMORPG version of the game called AdventureQuest Worlds, the mecha-themed RPG MechQuest, and fantasy game DragonFable.

Flash games have played a huge part in my gaming life, and it made me realize that you don’t need fancy graphics or a console to enjoy a game. You can always make a good game, no matter what. If you have your list of games, please do share them in the comment section. Stay safe and happy gaming!