Most gamers need only their weapon of choice — a smartphone, a PC, or a console — and they’re all set to play. Sometimes, gamers use several accessories to amp their gaming up, such as gaming-specific headsets, keyboards, controllers, mice, and the like. But did you know that there are other gaming accessories out there beyond the usual ones? In this article, we listed out some of those accessories — socks, glasses, and more. Check them out!

Author’s note: We are not affiliated with any of the links in this article. 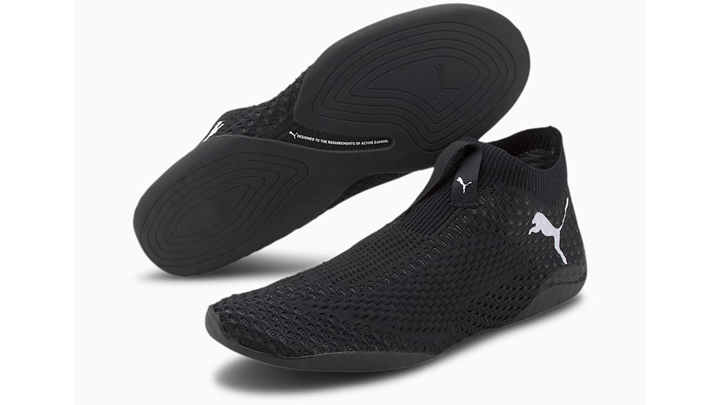 In December 2019, PUMA announced that the company would be launching socks designed for gamers. Named “Active Gaming Footwear,” the socks were designed for indoor and in-arena use by console gamers. According to the company, the socks have three gaming modes: Seek, Attack, and Cruise and Defense. The socks have a TPU skin for support, a knitted upper construction, two foams with different densities, and a rubber outsole for grip. Puma’s Active Gaming Footwear can be purchased from the brand’s UK website for GBP 80. 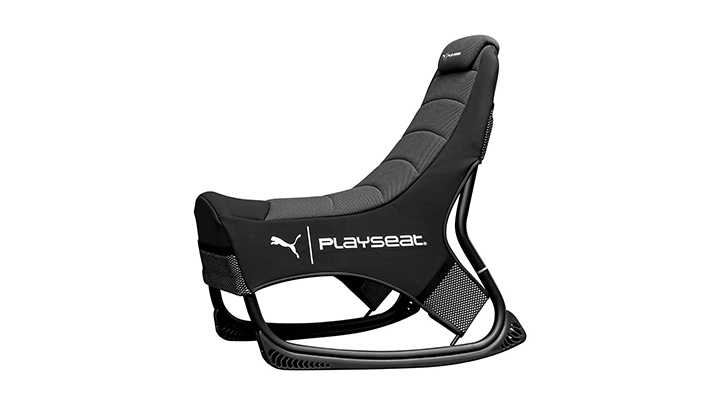 Not only did Puma launch gaming socks, but the brand also unveiled a gaming seat. Done in collaboration with Playseat, the Puma Game Seat looks nowhere near any gaming chair that’s available in the market right now. It seems a little odd if we’re going to be honest here. According to Puma, the Game Seat gives gamers “an active and correct seating position with full freedom movement.” It’s also made with ActiFit, a breathable material developed by Puma, has a MotionForce base with rubber feet, and even storage pockets for phone, controllers, and remote control. The Puma Game Seat retails for USD 254.56. 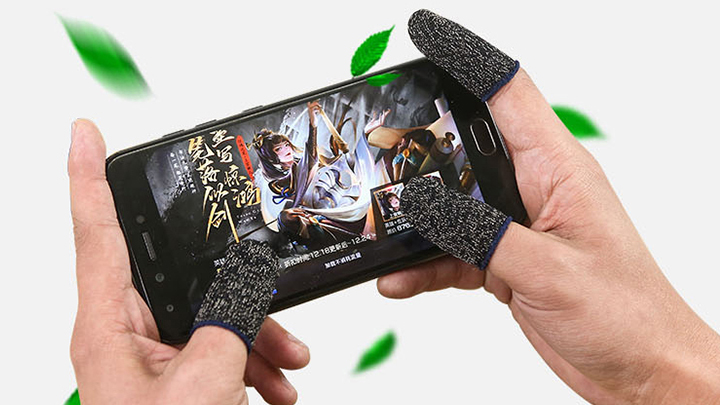 Mobile gamers can usually be seen with their smartphones positioned in landscape mode, their thumbs pressing endlessly on the screen, leaving fingerprint marks, oil, and even sweat. Enter Anti-sweat Thumb Gloves designed for, you guessed it, gamers to prevent smudged screens due to fingerprints. The thumb gloves are made with breathable fabric that is sweat-proof and comfortable to wear. They’re washable as well. You can find these on Lazada or Shopee. 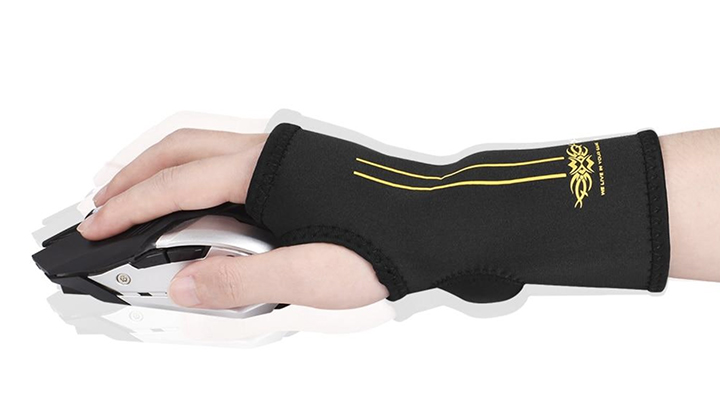 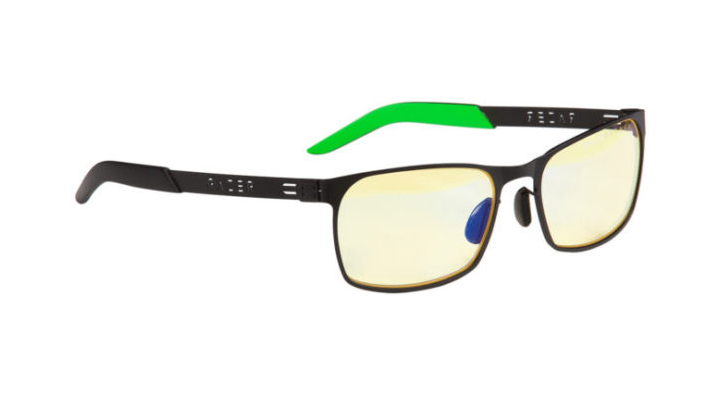 Since gamers are pretty much staring at screens all day, be it a smartphone or PC monitor, that could cause fatigue to the eyes and result in vision problems in the future. Gunnar, famous for its blue-light filtering glasses, made the FPS Gaming Glasses in collaboration with Razer. The FPS glasses are blue-light glasses that are lightweight, have adjustable nose pads, and have Razer’s signature coloring. They’re made of steel frames, and thermoplastic rubber tipped temples for long-wear comfort. The glasses are also compatible with Razer headphones. Gunnar sells them for PHP 6,899.

See also  How to Play Half-Life: Alyx Without a VR Headset 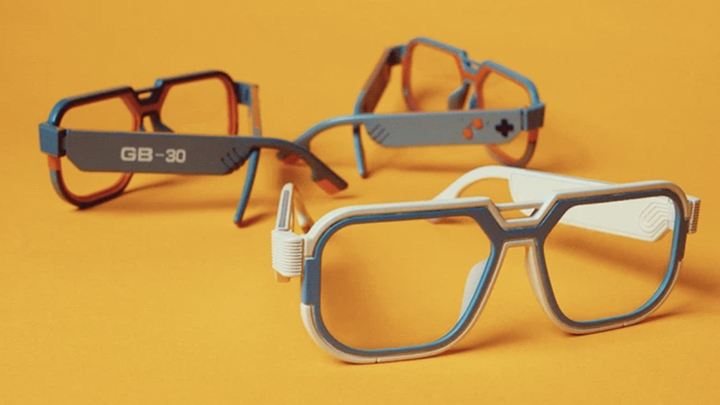 The Mutrics GB-30 is unlike other gaming glasses, beginning from their aesthetics down to their functions. The GB-30 looks similar to a retro Gameboy, with its button situated on the glasses’ temples. The buttons aren’t just there for design, but they double as controls. The GB-30 also has Bluetooth 5.0 connectivity, voice control via Google Assistant, Siri, or Alexa, and have open-ear audio speakers at the edge of the frame. The glasses can either have a UV 400 colored gradient lenses or blue-light filter lenses. One thing, though, the GB-30 glasses aren’t available for purchase just yet. Instead, you can currently support the project on Kickstarter, with prices starting at USD 99.

Any of these accessories caught your interest? Sound off in the comments!

Hmm seems like some of those accessories are a bit of a stretch. Not sure why in the world I would need gaming socks? Sure the glasses I get, but the thumb things….