The famous obstacle party game, Fall Guys, has recently rolled out its latest update on its second season. 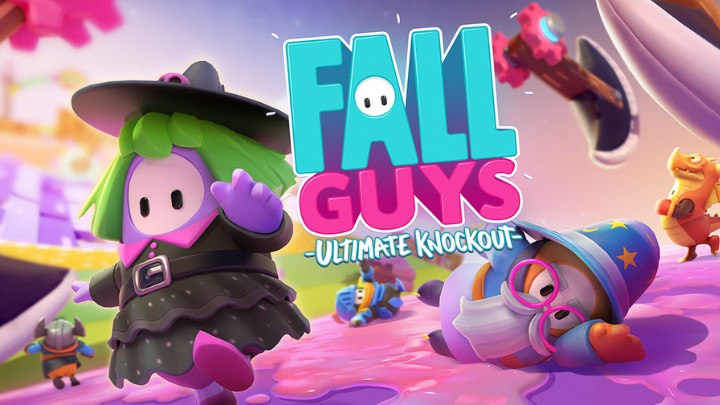 As we reported previously, the second season features a medieval theme that can be seen in costumes and obstacles. Players may dress as paladins, dwarves, Vikings, wizards, and more.

For the new rounds, there’s the Knight Fever for dashing through obstacles fill with moving axes and other contraptions called Thick Bonkus. The Wall Guys include an all-new movable block mechanism that allows players to race towards a formidable fortress.  Meanwhile, the Egg Siege now has a tactical edge, ramps, scythes, and drawbridges that make hoarding and stealing of eggs more challenging. Hoopsie Legends now have movable blocks. There’s also a Show Selector that allows players to play on the game’s curated playlist of Fall Guys ‘Shows’. This lets players participate in either races-only, limited-time events, and survival rounds.

Among other features include party falling with friends, customizable nameplates and banners in spectator mode, visual upgrades, and additional controller options for PS4 including tweaking sensitivity and optional X/Y axis inversion.

To enjoy Fall Guys Season, make sure to update the game on your PC and PlayStation 4.