Capcom reveals that they will be porting its popular Action-Adventure Hack & Slash game, Devil May Cry, to Nintendo Switch very soon. 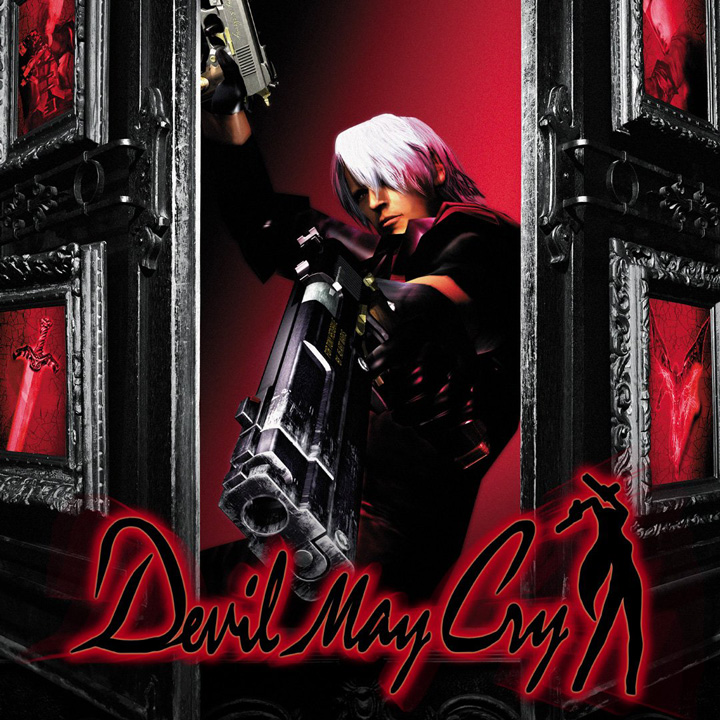 In a post by the official Devil May Cry Twitter, the original Devil May Cry will come to the Nintendo Switch console this Summer. This game was first released in the PS2 console back in August 2001 which popularized the modern Hack & Slash game genre that we know today. The game focuses on Dante, a Demon Hunter, and his adventures on vanquishing his enemies as the Son of Sparda.

The game had an HD Remaster version back in 2018 on the PS4 console which we assume that this is the one getting ported to Switch this year.

Devil May Cry was one of the game concepts for Resident Evil 4, Capcom’s most famous survival horror game, but it strayed too much away from the game’s true nature. Developers took most of its concept and later turned it into the action-packed game that we all know and love now.