Ever wanted to play games that would confuse the heck out of you and get entertained at the same time? Well, I got you, fam. Here, I’ve listed some bizarre games that you can try that you would (or would not) enjoy but would probably get you hooked at some point. 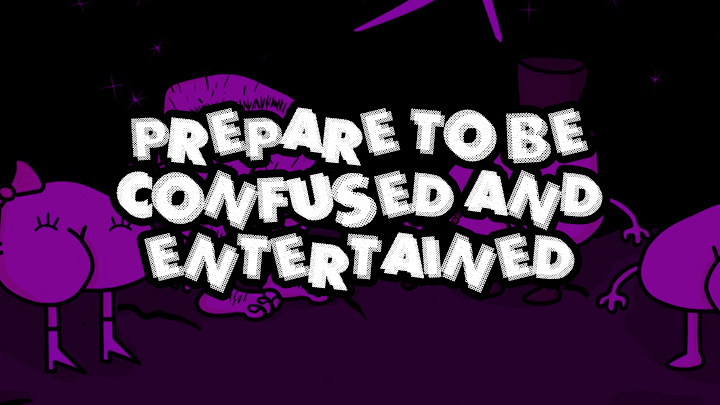 Pluck It: Hairs and Emotions

This is one of those games that personally made my eyebrow raised. Pluck It is a game about hair plucking. While it may sound weird, this game is actually pretty fun, but really weird. You get to pluck a lot of hairs and experience over 30 different emotions, and there’s an easter egg once you finished the game. According to its creators, the game promotes self-awareness and emotional awareness of people’s everyday life in the digital age.

By far one of the ridiculous games you’ll ever play but an addicting one for sure. Responsibility Zero is a game that lets you throw your responsibilities away. You have over 100 ways to give your trouble to others and over 20 secret levels and easter eggs. You can also play as a student, wage earner, and yes, even as a meme guru.

If you fancy a bizarre yet quirky and hilarious game to play, try Butts in Space. Basically, it’s about butts riding in a toilet spaceship and collecting toilet papers in space. You get to choose which butt character you’d like to play, whether Bow Butt, Hairy Butt, Classy Butt, Butt Butt, and Evil Butt. My fave one is, of course, the Classy Butt. It’s one-touch gameplay, and you have to swipe to propel your butt through space and maneuver around asteroids. Gather toilet paper and survive longer to increase your score. 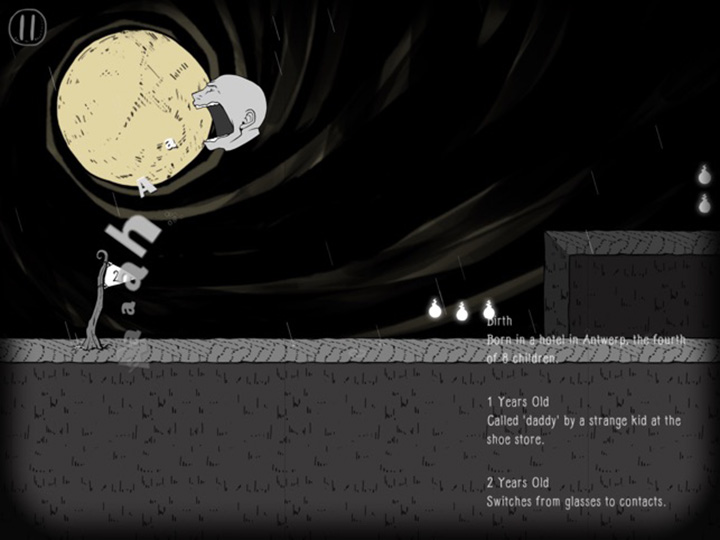 Now, if a rolling head does not easily petrify you, Heads Off is the game to play. It’s a pretty disturbing yet addicting game about a head that rolls and screams. Yes, the head screams and moves faster when you tap the screen. Throughout the game, you would get to collect as many heads with different background stories. You also get to hear different screams per head, so there’s that.

This is one of those games that made me scratch my head. Weird Aquarium is indeed a weird game. It’s a game in which you put unusual creatures in an aquarium and raise them. The game started with the character (me) went out for a walk, and I suddenly found a strange tree. As it turns out, it’s a magical tree that attracts mysterious creatures. You have the ability to get Energy from the weird creatures and use that to buy items for your aquarium. That way, more creatures will be drawn to your aquarium.

And there you go. Have you tried playing any of these games? If you do, let us know in the comments!