3rd Party Games I want to see on the Nintendo Switch 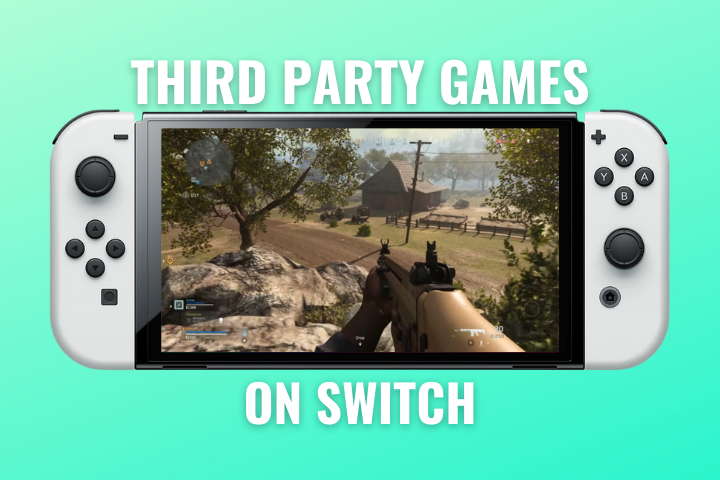 5 years into the Switch’s lifespan, we’ve seen a number of great 3rd party games come into the hybrid console. Games such as Skyrim, The Witcher: Wild Hunt, and the Diablo Franchise have all done well in both performance and sales. With the Switch’s trajectory to be the best-selling console of all time, it’s surprising to see that these games have not even been teased to be coming out on Switch.

The Fallout Series has been a staple in gaming for 20 years, and since then it’s produced masterpieces such as Fallout 3 and Fallout: New Vegas, and even Fallout 4 which has turned out to be Bethesda’s second best-selling game. As a result, it’s been interesting how none of the games from the series have been released on the Switch.

See also  The Long Dark, free on the Epic Games Store for a limited time 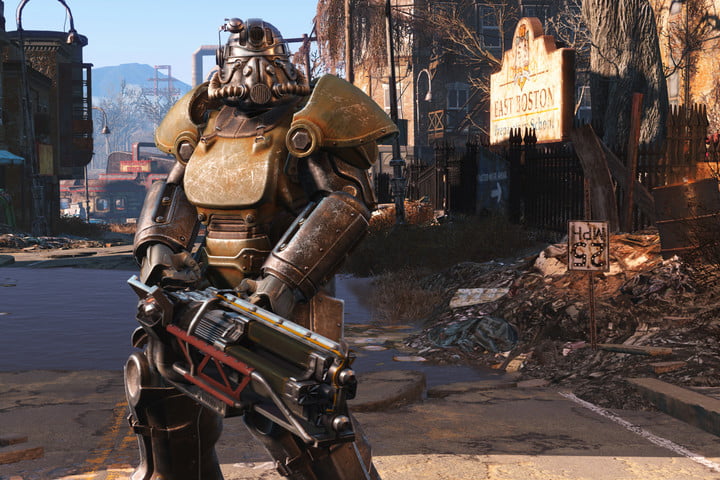 Granted Fallout Shelter has made its way to the platform, but none of the mainline games have ever made it on. However, Bethesda has been purchased by Microsoft, and both Microsoft and Nintendo have had a history of working together in the past, and seem to have a very good relationship. Here’s hoping that we at least see Fallout 3 being ported to the Switch sometime in the future. 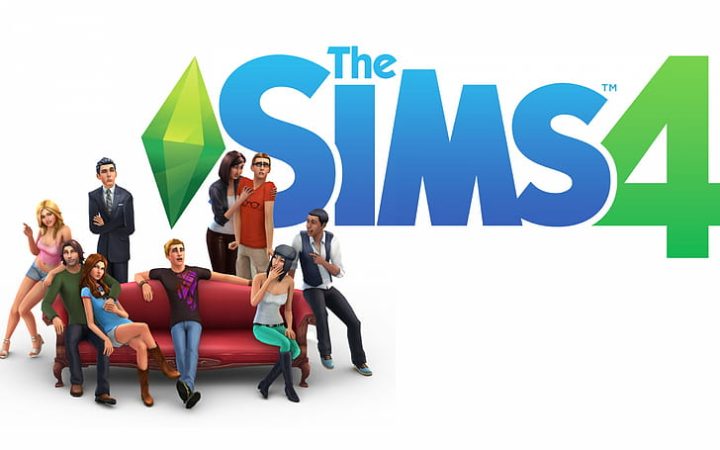 The Sims has seen its fare share of ports, whether it be on the PlayStation, XBOX, and even the DS to an extent, the fact that there have been so Sims games published on the Switch is a disgrace. In my opinion, from all the consoles it’s been released on, other than PC, the Nintendo Switch would be the perfect platform for the series. Imagine playing Sims 4 on the go while on the train or during a commute, The Sims Franchise would be the perfect time-killing game on a hybrid console. I guess EA just doesn’t like money.

As of this moment, the Nintendo Switch still does not have a AAA shooter game to show for, unless you count Splatoon 2 as a shooter, but even then it’s more of a niche shooter. This would be a perfect time for Activision to swoop in and at least bring Warzone into our favorite hybrid console. 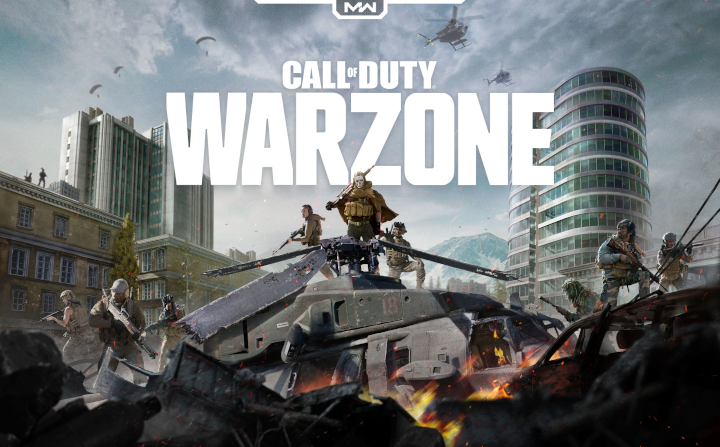 Yes, the visuals would probably not be the greatest, as we’ve seen from games like Apex Legends, but for those who only have a Switch and no other way to play Warzone, they would take what they could get. And just like Bethesda, they were also recently purchased by Microsoft, so only time will tell.