10 Lessons Mobile Legends Taught Us About the Internet

Online gaming has become a significant part of people’s lives, and one of the most popular platforms for this is mobile. Filipinos, regardless of social status, would get involved in mobile games in one way or another. One of the biggest titles right now is Mobile Legends: Bang Bang which is inspired by the Warcraft 3 custom map called Defense of the Ancients and has become a major Esports title. Although some might see this as just a game, it’s popularity provides some critical insights as well as lessons. 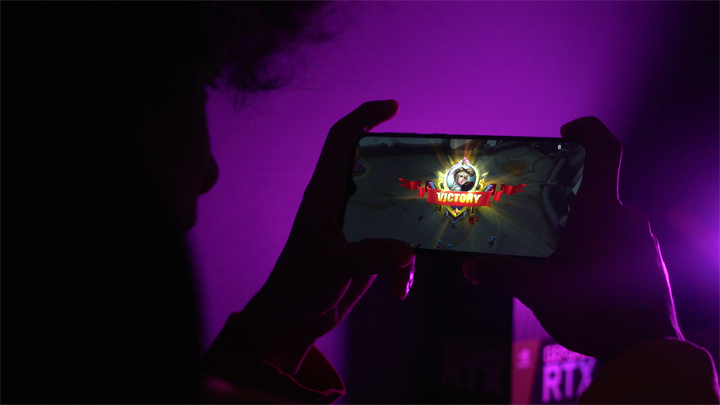 In Mobile Legends (ML) or any competitive games in general, players tend to do things their way and not care about their teammates or even the outcome of a match. You will come to know that this is also what’s happening on the Internet especially on social media. One good example is when you’re in the draft phase, you already picked your hero (Marksman for this scenario), but moments later, your teammate chose another Marksman hero regardless if your team already has one just because they don’t want to adjust. Another situation is where you’re the jungler and yet, your teammates steal the Spinner/Reaper buff at an early phase.

The higher you achieve, the more you mature

In ML, the more you play, the more you improve your skills and game strategy, the more you go up the ranks. Let’s say that you are at the Warrior rank, but after two weeks of grinding, you finally reached Epic. By this time, you’re most likely mature and know more about what strategies, items, priorities, and adjustments to use and choose when you play again.

On best case scenarios, your communication skills also improve which opens the door to further maturity. The same applies when you’re on the Internet and real life. When you achieve something, that usually means that you’ve done a lot of effort, work, and thought on that specific goal which broadens your perspective onto different kinds of things.

Monogamous or polygamous, jack of all trades

There are plenty of heroes to choose from in ML. You start with something easy to use; then you eventually move to other heroes that resonate more with your style. Some players stick to one particular class while others are more of a jack-of-all-trades. But in our observation, the latter is often more advantageous as that person can quickly adapt to the team’s requirements. If a player doesn’t want to adjust, that’s fine, as long as he/she is good at that chosen hero.

We judge based on Rank

Let’s admit it, Filipinos are pretty judgemental and put a lot of importance on titles. You’ll get the same experience in ML. A player with a rank of Grandmaster won’t get the same respect as someone with a higher rank like Epic, Legend, or Mythic. Some will judge you right away and assume you’ll mess up just because you’re of a lower rank. As expected, they’re not always right.

Every kid can learn, with the right motivation

By kids, I mean minors and not those who think and act immature inside the game. It’s not an issue though. I started playing MOBA games when I was just around 9 or 10 years old. Of course, I sucked at first, but I got better in time. Kids, as long as they like playing the game and don’t get overwhelmed by the toxicity coming from other players, will eventually become experts. It will serve them well if in the future they want to go pro.

Given that ML is free to play, there’s pretty much one significant aspect that matters aside from collecting emblems — the skins. Appearance is the name of the game when it comes to the internet as a whole entity. In the game’s perspective, if you have a skin, you’re the first impression that people will have on you is either you are a skilled player or just filthy rich. I’d instead choose the former though, but, the bottom line here is that you’ll be judged already if you own one.

My vocabulary pretty much sucks but thanks to Anime series, K-dramas, and games; I learned a lot of words, phrases, and sentences already. Given that I’ve played a lot of online multiplayer games, I can say that playing ML will allow you to learn the players’ most common language — trash talking. From a simple “v0v0 ka! Weak!” to a creative “Franco ka ba? Kasi lagi akong napapalapit sa puso mo eh!” to a harsher “Sana di ka na lang pinanganak,” you’d read and hear a lot of these as you get to play more games. It’s pretty much the same scenario on Social Media so it might be better if you get used to it. However, I wouldn’t advise you guys to do this as I received a lot of verbal harassment before, but the best response is to either be kind or not respond to their provocations at all.

Playing ML or any competitive titles for that matter will let you learn the cold hard truth that most of the time, you’ll be punished more than being rewarded when playing these types of games. I’m pretty sure you already have encountered the kind of players that when they feed, they’ll leave the game or worse, feed even further. Also, there are cases where all of your teammates are too toxic and immature to the point that they ruin the whole experience for you but even so, you still win in the end.

It is not to say that you shouldn’t play at all because sometimes, it is also necessary to experience failure and face the consequences before realizing that you must do better and improve to be successful overall.

Often in ML, we encounter this type of people typing “lOg!“, “Lag lAng aq eh!“, “May kasama ka lang.” or “l0w HP aq madaya!” and this already solidifies the point that people will always find excuses to avoid blaming themselves. In my experience, I was once one of these people, and it feels better if we find reasons and blame it on other aspects of people because it’s easier to digest. However, this is wrong and if you were put in this kind of situation, always think progressively and check where you could have improved better.

There is money to be had in Mobile Gaming 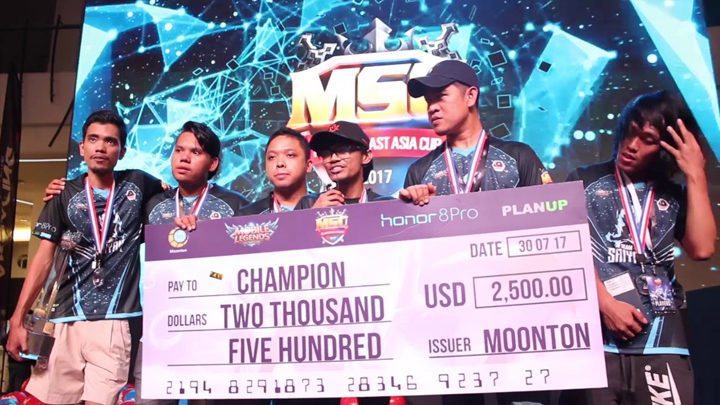 Years ago, gaming, in general, has a negative stigma especially here in the Philippines. When you’re the type of person who always plays games, you’re labeled as someone who’s just slacking off or a not functioning member of the society. Good thing that more and more people are getting educated that there’s more to gaming than what they usually know. Esports tournaments or electronic sports where games like Mobile Legends, DotA 2, League of Legends, Counter-Strike: Global Offensive, and many more boomed recently and has been growing in popularity ever since. Participating in these kinds of competitions will get you a chance to earn money out of it when you win or even be a part of a professional team that receives a regular monthly salary for playing and competing overall.

There are a lot of things I learned just from playing games, but there’s a lot to list down, so I’m leaving you guys with these ten essential lessons. Gaming today has evolved into something that many people consider this as a part of their daily lives due to the real-world life lessons that they learn from there and to me, it’s something that I’ve always ever wanted. What do you guys think? Let us know your thoughts in the comments section below.

That’s why Filipino kids and teens talk shit and gets bad behaviour due to toxicity of the game. Ml is also about money cause it’s China they don’t care about the casual players they are more focused on streamers to get their game more popular for toxic players. High rank mythic get the most shitty players even in classic.

I guess
It seems like a CURSE ahahaha
In LoL, Dota, Dota 2, those game is the beginning of the era of flaming about your teammates.
But
In mobile…….

11. You really don’t have to play this

those lessons that you’ve learned were already evident since the times of DOTA 1, League of Legends, and DOTA 2. the toxicity you experience in Mobile Legends is still mild compared to the one you’ll see when you play normal games at low levels in LoL. maybe because it’s much easier to flame your opponents or teammates with a physical keyboard.