Microsoft has revealed that its Xbox Series X will bring better performance to older games that it supports. 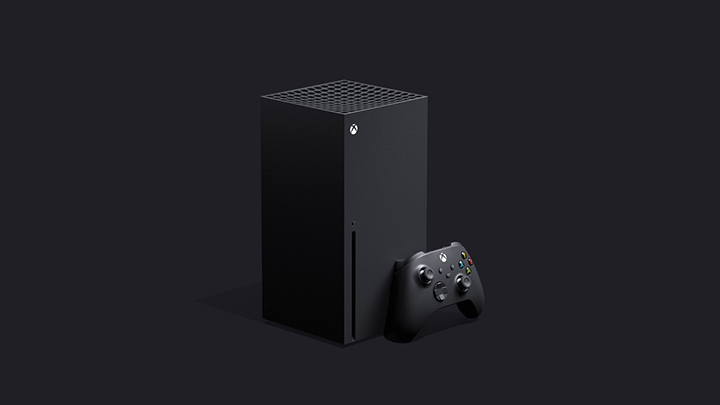 In a post by Jason Ronald, Director of Program Management for Xbox Series X, the console will be their most compatible console ever. He said that backwards compatible games run natively on the Xbox Series X hardware, and can take full advantage of its CPU, GPU, and the SSD.

What this means is that all titles run at the peak performance that the games were originally designed for, and many times even higher performance than the games saw on their original launch platform, resulting in higher and more steady framerates, and better rendering. Backwards compatible titles will also see significant reductions in in-game load times thanks to the Xbox Series X’s custom NVME SSD.

See also  Among Us coming to PlayStation, Xbox on December 14 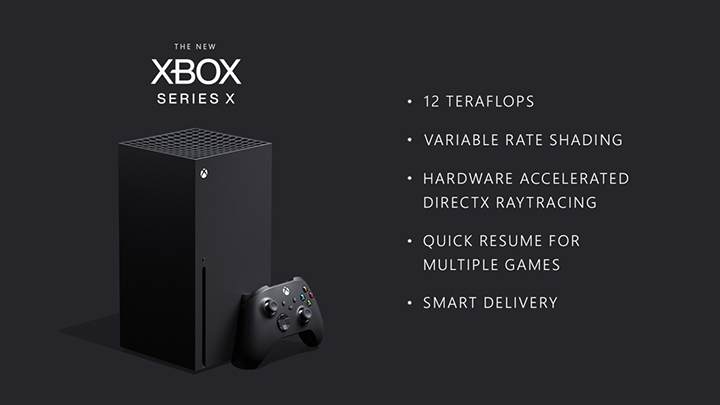 In addition to the increased hardware performance, the Xbox Series X will also deliver HDR to old games with zero impact on the game’s performance. They were also able to apply the said feature to Xbox titles developed almost 20 years ago. Old titles can also take advantage of the new Quick Resume feature, which enables layers to resume exactly where they left off across multiple titles.

Ronald also said that they could apply techniques to enable titles to render with resolutions up to 4K, apply anisotropic filtering to classic games to bring their visuals up to modern standards, as well as the ability to double the frame rate of a select set of titles from 30 fps to 60 fps or 60 fps to 120 fps.

As for the games themselves, Ronald didn’t specify specific titles but mentioned that thousands of games are already playable on the Xbox Series X, today, from the biggest blockbusters to cult classics and fan favorites.

” By the time we launch this holiday, the team will have spent well over 200,000 hours ensuring your game library is ready for you to jump in immediately,” Ronald said.