What mobile games are we currently playing? (February 2020)

It’s time again for another edition of What mobile games are we currently playing?! We still have our usual favorite games (Fate/Grand Order, Call of Duty Mobile, anyone?), we explored several new games and got hooked onto them pretty quick. Check them out! A tower defense mobile gacha game, Arknights was first released in China in 2019, and recently had its global release in January. Set in a post-apocalyptic time on the planet Terra, players take up the role of a “Doctor,” recently recovered from a cryonic sleep. The Doctor then has to command a team of “Operators” from Rhodes Island, a pharmaceutical company that fights the deadly infection called “Oripathy.”  Apart from trying to find a cure for Oripathy, Rhodes Island Operators are also seeking to defend themselves against the Reunion Movement, a military made up of the Infected who are bent on overthrowing Terra’s government.

Players can recruit Operators (characters) through a gacha system, and characters are also divided into eight classes. Aside from its extensive lore and challenging battles, players can also unlock a lot of features, such as other game modes, resources, build facilities, and more as they level up and progress through. One of the greatest things in Arknights is its Auto Mode function. Once a player completes a level with a three-star rating, the game records the player’s actions and replicates it using Auto Mode, allowing players to re-run a level without having to touch it at all. Arknights is available to play on both iOS and Android. 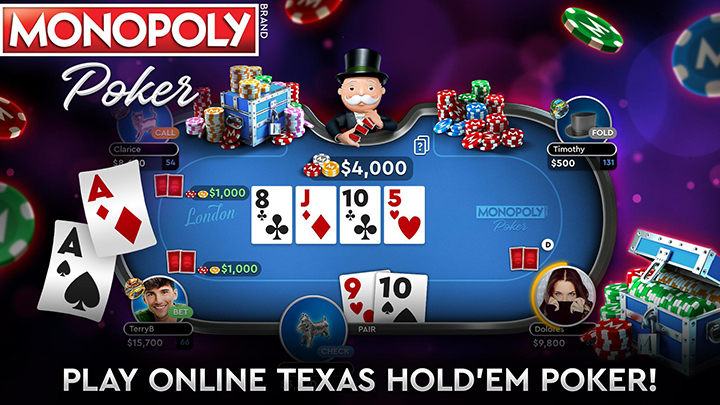 Texas Hold ’em Poker puts a spin to Monopoly bringing players Monopoly Poker. In this game, players can play three types of Texas Holdem, including Cash Games, Sit & Go tournaments, and a fast mode of Spin & Play rounds. Players can also earn a free stack of chips every four hours, join tournaments in the game, and also play against friends. If you’re into puzzle games, then you might want to give Doors Awakening a try. In the game, players wake up from an accident and find themselves in a portal with a shadow of a boy. Throughout the game, players have to chase the boy who leaves letters behind him. The letters are a part of a story that players have to solve. Doors Awakening features two alternate endings, depending on the player’s choices. 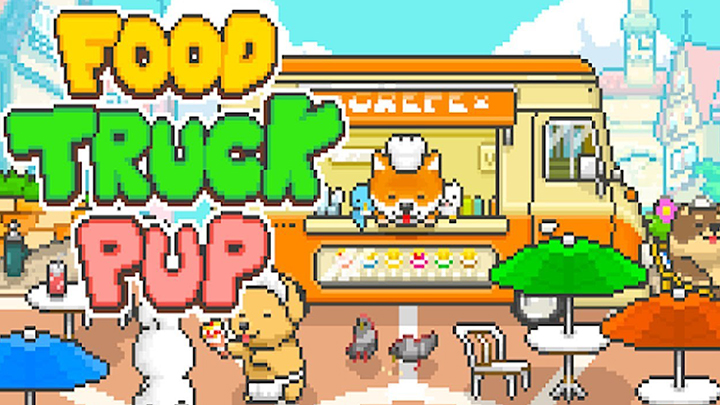 Food Truck Pup is a cooking game that has adorable pixel-style graphics! In this game, players can choose from a variety of dogs such as a Shiba Inu, retriever, beagle, and more as their main character and help the pup run its crepe food truck business. As the game progresses, players can have more ingredients for their crepes, buy furniture to expand their business, acquire clothes to dress up the pup, hire part-timers, and even open a new food truck in a new area. 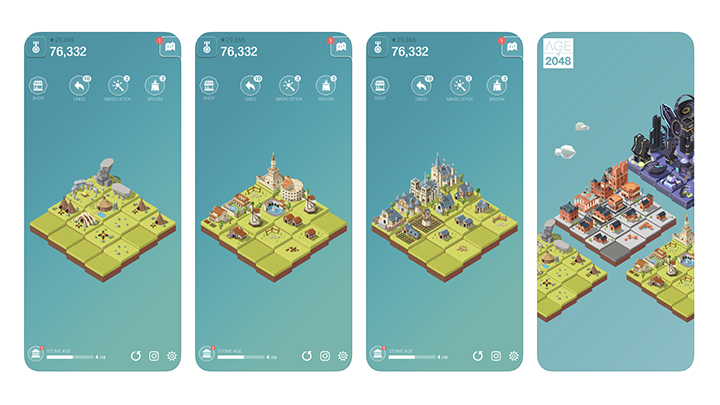 If you’re familiar with the tile-puzzle game 2048, then this one takes it up a notch. In Age of 2048, instead of numbers, players can merge similar building blocks to build civilizations. The game covers a variety of eras, such as the Stone Age, all the way to the Space Age. Additionally, players can also compete with others all over the world and aim for the highest score possible. 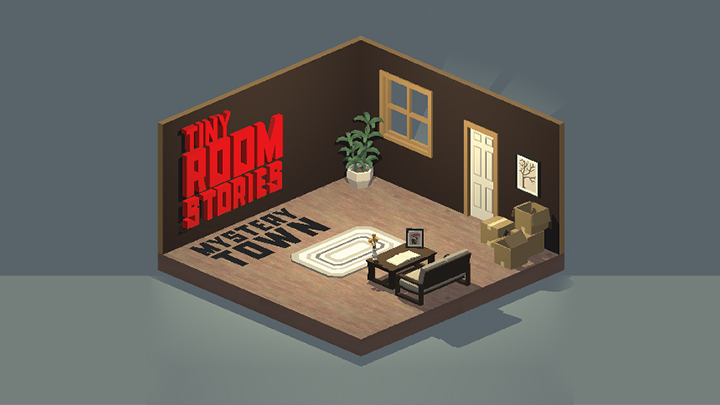 Tiny Room Stories is an escape room, puzzle-solving game that takes place in an abandoned city. The levels are shown in a 3D perspective of small rooms that can be rotated and inspected from another angle. Players take up the role of a private detective, send to a small abandoned town due to a letter from their father. The story rolls from there, with the player needing to find out why the city ended up being completely empty and where their father has gone. Players can explore the houses and buildings, find clues, open locks, and more to progress through the game. Tiny Room Stories is only available to play on Android. 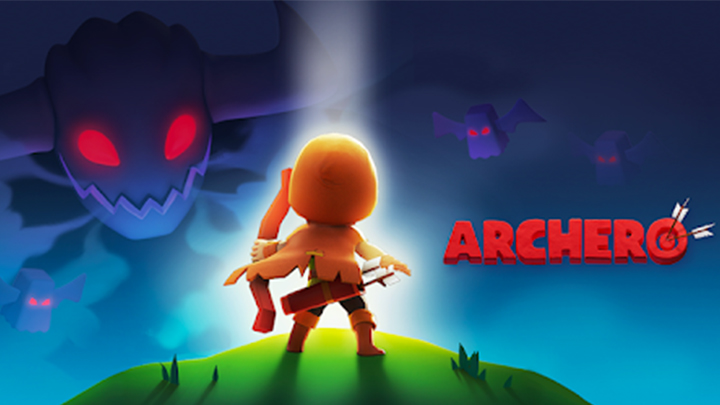 Developed by Habby, the same developers of Penguin Isle, Archero is a shoot-em-up arcade action mobile game. Players take up the mantle of the Lone Archer, the only one who can fight and defeat the evil in the world. Throughout the game, players can stack up skills to deal with and survive the never-ending wave of enemies. Archero has a challenge though: once the player dies in a level, they’d have to start the game all over again. 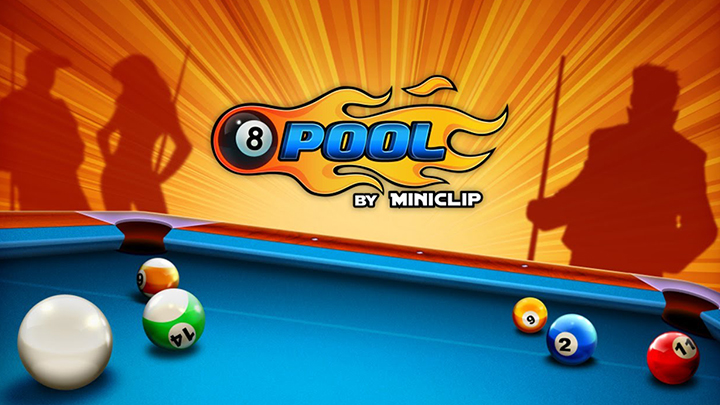 The hit 8 Ball Pool game on the online games website Miniclip has now crossed over to mobile! Players can play solo or do 1 vs 1 matches against their friends, or take on other competitors in tournaments! Pool Coins are at stake in every match, and players can use those Coins to buy items in the Pool Shop or enter ranked matches that have bigger stakes. As players progress through the game, they also get access to exclusive match locations that will match them up against high-ranked Pool players. While the game is free to play and download, 8 Ball Pool also offers weekly and monthly subscriptions.

These are some of the games we’re currently playing! If there are any games you’d like to recommend for us to try to play, let us know in the comments!