Perfect World Entertainment, Inc. is launching Torchlight III on Steam this summer and will start closed alpha testing on January 29. 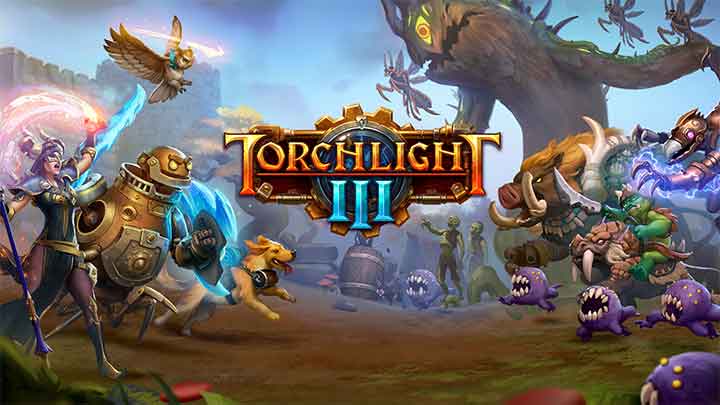 When the full game is released in summer, players can play both online and offline, with access to all playable content. It features the same linear world structure as the first two installments of the Torchlight franchise, with the same mechanics and gameplay that fans love. After selecting a unique character, players will also choose a pet to accompany them, which includes a fluffy alpaca, a swift owl, or a loyal canine retriever. 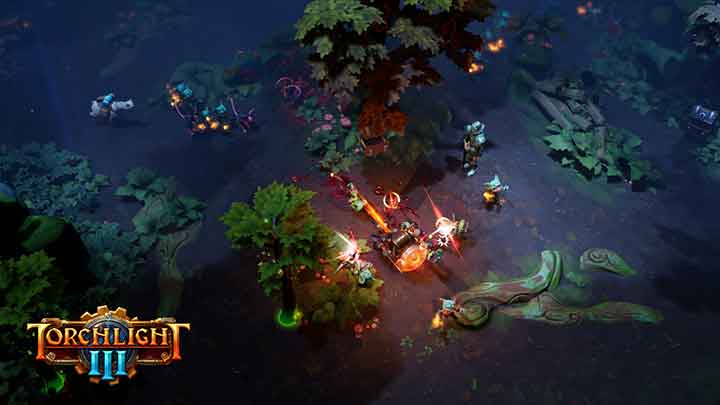 The full game will feature: 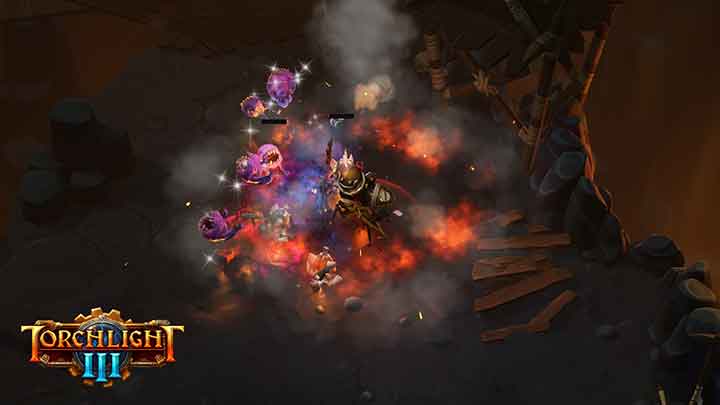 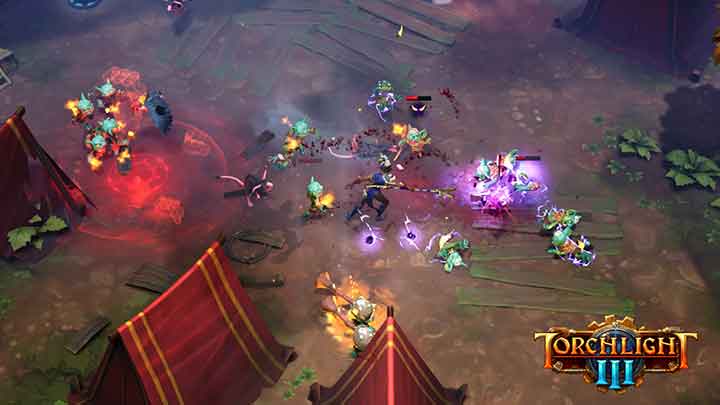 If you’re interested, you can now add the game to your wishlist on Steam here. You can watch the official trailer below: