Nintendo has released the Switch’s Ver 10.0.0 update, granting its users the ability to transfer data between storages, as well as remapping controller buttons. Users may now transfer data between the system memory and an SD card. Before, if users wanted to move a game, they’d have to redownload it. The new update now allows users to move downloadable software, update data, and DLCs. Do note that game saves and some update data cannot be moved to an SD card. 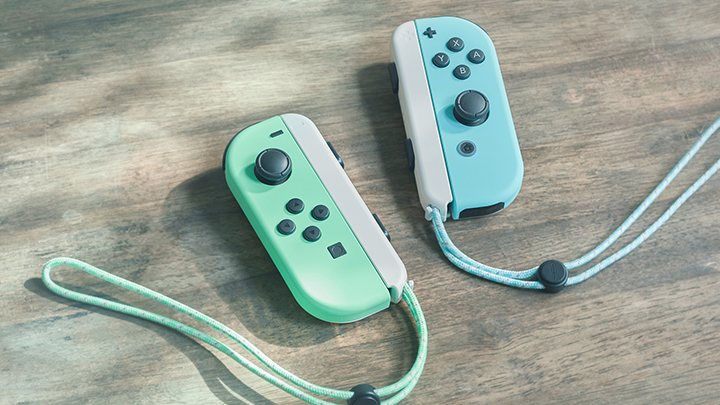 For better accessibility, users may now remap the controller’s buttons. Users may head to the System Settings then Controllers and Sensors to save up to five configurations. Controllers supported are the Joy-Con, Switch Lite buttons, and Nintendo Pro Controller. Moreover, users may now bookmark up to 300 news items, and select from 6 new Animal Crossing icons for your user profile.

Check out the full changelog here.