Sega is one of those brands that bring you back to your childhood. Before gaming consoles became more common in households, the arcade is the place to go for your gaming fix. And it’s hard to talk about arcade games without mentioning Sega. Now that it’s exiting the arcade business, let’s take a look back at the Sega arcade games we missed playing. 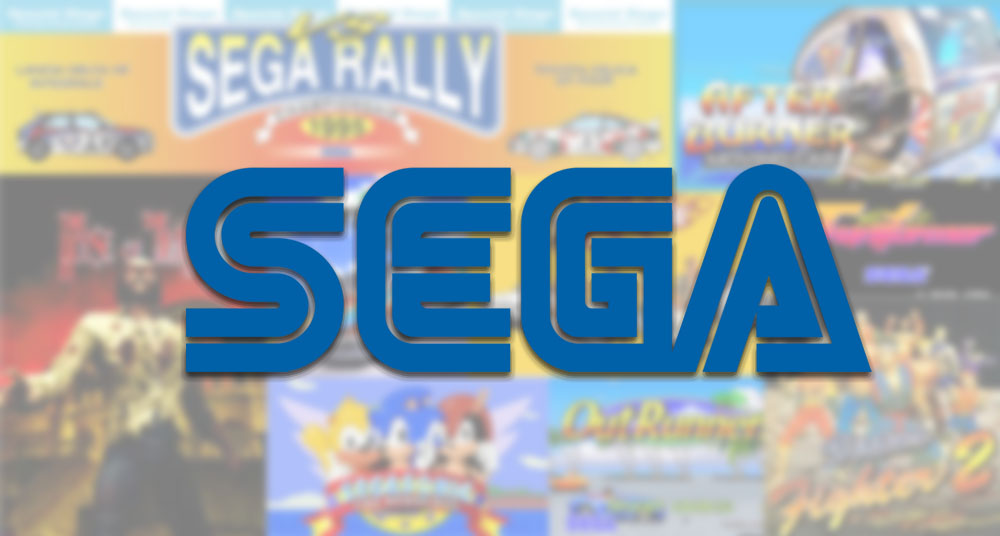 Tekken is probably the most popular fighting game now, but before Tekken was released in 1994, there was Virtua Fighter, which was released in 1993. The game was delivered in 3D polygon graphics and featured multiple characters. It became one of Sega’s best-selling arcade games of all time with more than 40,000 arcade units sold. It was followed by Virtua Fighter 2 and 3 in 1994 and 1996.

Virtua Cop is another popular arcade action game that also used 3D polygon graphics. It was released in 1994 and used light guns and foot paddles as controllers. The game is played in a first-person perspective where players assume the role of police officers and shoot criminals to progress through the game. Virtua Cop was followed by Virtua Cop 2 and Virtua Cop 3.

The House of the Dead

Another first-person light gun rail shooter arcade game that was popular back in the day is The House of the Dead, which was released in 1996. It’s a survival horror game where players take the role of special agents to stop a disillusioned doctor from unleashing an army of undead against the unsuspecting populace. Players will have to kill zombies and other monsters, while saving innocent civilians.

If you like racing arcade games, Daytona USA should be at the top of your list. This one was released in 1993 and lets players race stock cars in a digital replica of the Daytona International Speedway. In order to progress, players must finish the lap before the timer runs out.

Crazy Taxi is also a racing game released in 1999, but instead of racing in the track, you will take the role of a taxi driver, pick up passengers around the city, then bring them to their destination in the fastest time possible, and earn tips by performing stunts before the time runs out.

Another racing game released by Sega in 1994 is the Sega Rally Championship. Players will drive rally cars in either manual or automatic transmission then race in different scenic stages The fastest player, of course, wins.

If you’re into bikes, there’s a Sega arcade for you as well in the form of GP Rider, which was released in 1990. The amazing thing about this game is that it uses a motion simulator for controls. Players have to ride a mock motorcycle then bank left or right to control the direction of the motorcycle in the game.

OutRunners is another enjoyable racing arcade game released in 1993. OutRunners is the fourth game in the Out Run series and features various selectable cars and multiple endings. It’s a nice racing gaming with colorful graphics, crazy physics, and scenic routes.

After Burner was released in 1987 and is an arcade vehicular combat game where players have to control an American F-14 Tomcat. Players must clear each of the game’s eighteen unique stages by destroying incoming enemies, using both a machine gun and a limited supply of heat-seeking missiles.

Another action-packed arcade game that I enjoyed playing when I was a kid was Gunblade NY. It’s a light gun rail shooter released in 1996 in Japan where players must save the city of New York from robotic terrorists. The player assumes the role of a door gunner aboard a Special Air Assault Force experimental Boeing AH-64 Apache, who controls an M60 machine gun with unlimited ammunition installed on the aircraft’s left side to shoot down enemies throughout different areas of the city.

And there you have it. These are just some of the arcade games we missed playing. I’m sure there are others so comment your favorite arcade game below.

Can’t believe you missed Space Harrier, the game which placed Sega on the forefront of the arcade business.