Razer Game Store to close down

Razer has just announced that its Razer Game Store is ceasing operations by February 28, 2019, at 01:00 AM PST (5 PM Philippine Time). 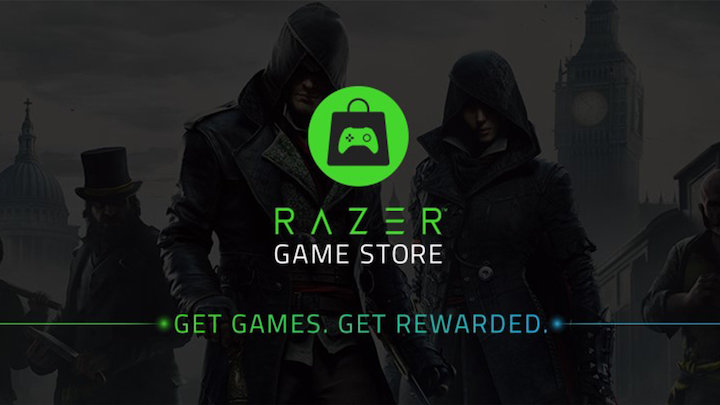 The company stated that the reason for the closure is due to Razer’s realignment plans. Games purchased by users through the Razer Game Store will still work even after the shutdown. Consumers will also still receive their pre-ordered games bought through the store.

For users who have Razer Gold and topped up their account to buy games on the store, Razer assures that there are a variety of ways for them to unlock content and that they can still buy games through the Razer Gold Game Catalog. As for those who hold Silver rewards, they can still be redeemable even after the closure. Razer Game Store Discount vouchers can only be used before February 28 otherwise they’ll be considered null and void, while Razer Store discount vouchers received through Razer exclusives will be valid until their expiry date.

Razer assures that users will still be able to use their Razer ID account to sign in to Razer and that their data will be protected and secure. Razer also promised that they will be continuing to bring games to consumers via other services.

Read their full statement below: