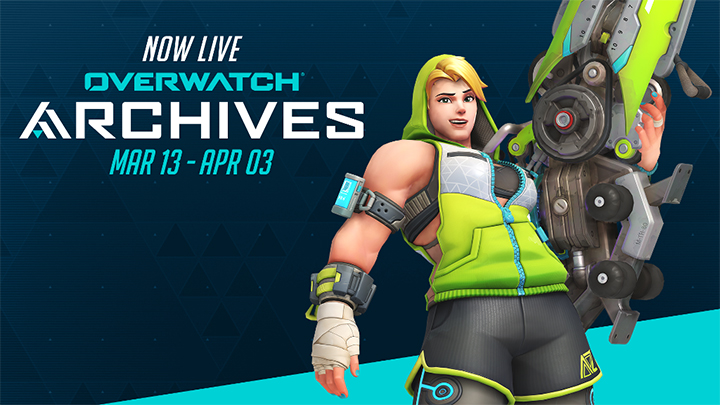 The Archives 2020 event is live for PC, Xbox One, PS4, and Nintendo Switch, with new weekly missions that add a new twist to the game! Challenge missions include: 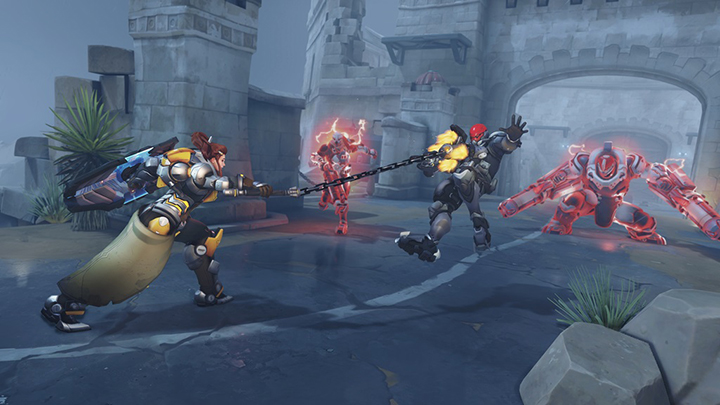 There will also be weekly challenges that allow players to unlock limited-time rewards if they win nine games. Rewards include: There will also be new cosmetics launching during the event, including five legendary skins, three epic skins, and new player icons, emotes, and sprays.

Watch the Archives 2020 launch video below: