Continuing its 10th-anniversary celebration, Minecraft has just announced that it will be launching an augmented reality mobile version named Minecraft Earth. 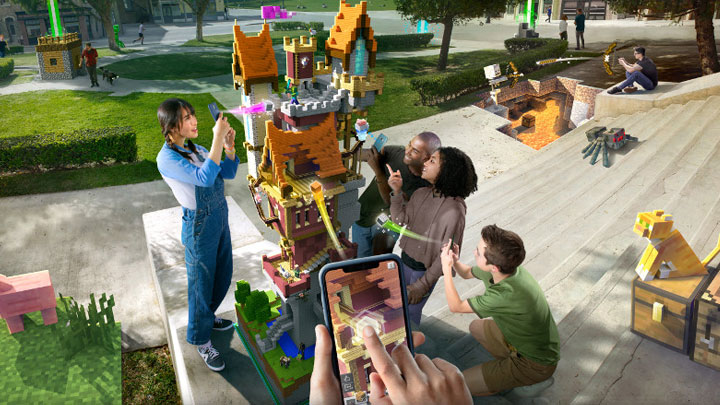 Similar to the popular AR game Pokemon Go, Minecraft Earth will allow users to build structures and collect resources in the real-life world at life-size. As users explore more, they may also encounter Minecraft mobs through the lens. The mobile game also allows multiple players to collaborate, and any block creations made by players will be seen and explored by other gamers. Minecraft Earth will also offer short missions that can be done solo or with a group. 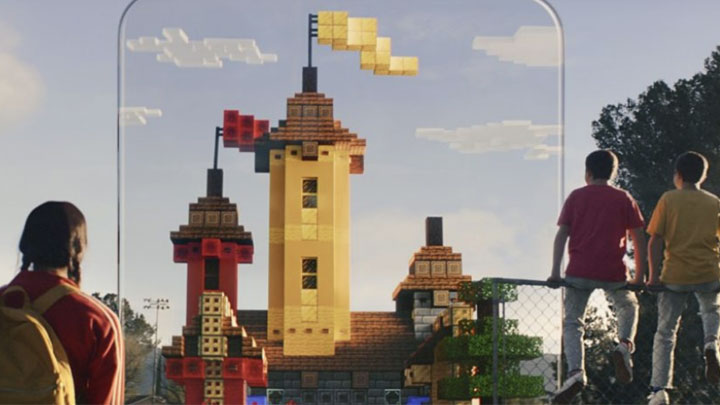 Minecraft Earth will be free to play and will be released on both Android and iOS platforms, with a closed beta launching in the summer in the US. The global rollout will gradually follow afterward.

Watch the announcement video below: