Can you feel the spooky festivities slowly creep in? Well, we feel it here as well in YugaTech. Do any of you remember Hotel 626? A browser clicker, POV game that was released back in 2008? I do, and a wave of nostalgia has eerily swept through me. With that said, let us have a recollection of Hotel 626: the horror game that scared us as kids.

What was the reason for the release of Hotel 626?

For those who don’t know, Hotel 626 was actually a marketing stunt by Doritos. Now, why would a junk food brand use horror as a means for promotion? The reason behind it is pretty clever; they used horror to bring back two “dead” flavors—those flavors being Black Pepper; and Jack and Smokin’ Cheddar BBQ. 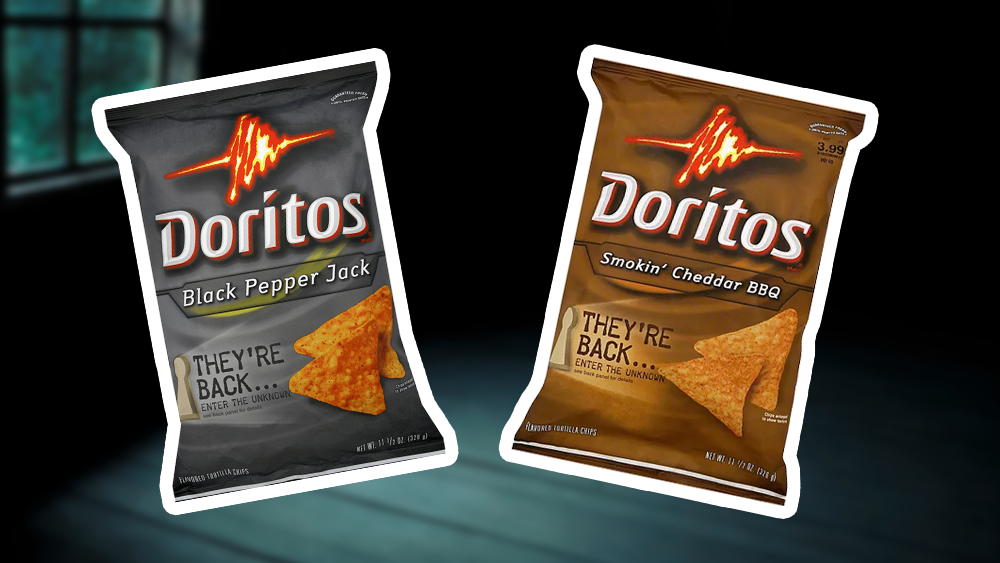 The game can only be played from 6 PM to 6 AM—hence the 626 in the name—because apparently, that is prime time for ghosts to play and work—even spirits have their own working hours. Those who wish to play the game at any other time would be placed on a reservation screen, but you can bypass this by changing the timer on your computer.

The objective of the game was simple…ESCAPE. But before you get to the exit, you must go through a series of pre-planned events while being chased by a dark, consuming shadow. The game was memorable because it used things from the player’s setup, such as the webcam, microphone, and even mobile phones. Imagine playing a game like this when suddenly you get a phone call, muttering instructions to get out—makes me want to yeet my iPhone 3GS out the window.

See also  Will There Ever Be a Half-Life 3?

Hotel 626 was immersed in the first-person perspective with a fisheye effect to make things more jarring. Personally, the most terrifying bit was being able to look behind you despite the character continuously sprinting forward. The constant heavy breathing was not a good companion, as it forced me to breathe heavily in sync—not good news for the young asthmatic me.

If you are curious about the game’s situation now, it sad to say but Hotel 626 is not available online anymore. The game has gone off the web in 2011. Speculations of its termination share that they were avoiding a lawsuit since they had access to players’ information and mobile numbers. Other myths point out that a hacker took over and began calling players himself. Or maybe a different entity altogether took over the place and is now located somewhere in the world. 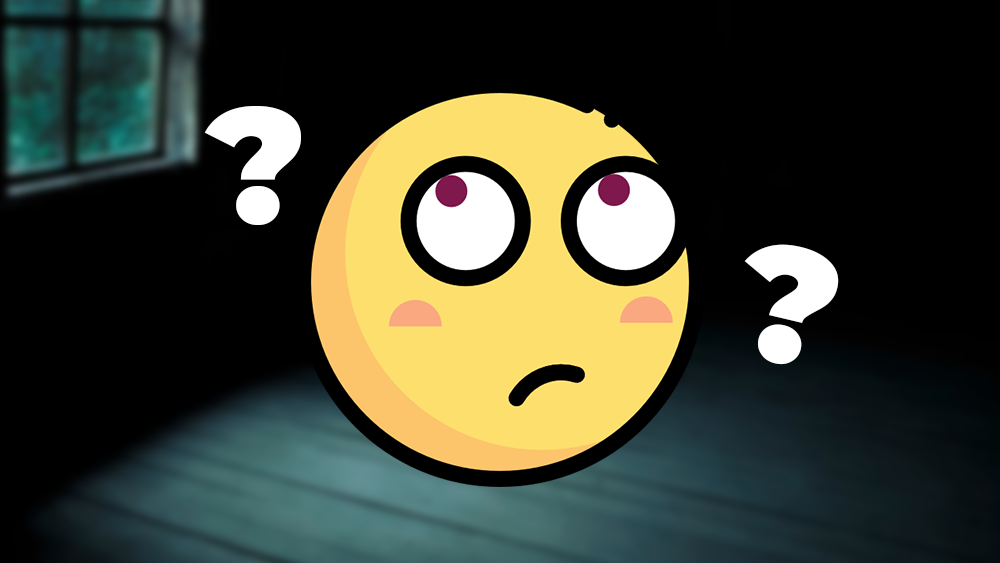 Full walkthrough of the game is available on YouTube, but if you search deeply, there are available torrents of Hotel 626. Doritos has not released a marketing stunt like this one, but maybe we can see more instances like this from other companies, especially with all the modern technology we have at our disposal.

Do you feel the nostalgic fear running through your bones yet? Feel free to share your favorite moments in the game, or maybe your favorite Dorito flavor in the comments below. If you want us to give another recollection of another old game, share its title as well.