GTA 6 will star a female protagonist, release window is at least two years away –report

Grand Theft Auto 6 (GTA 6), which Rockstar Games confirmed in development, will include a female co-lead in its main campaign initially set in a fictional, modern-day Miami. The woman is a Latina who will be “one of a pair of characters,” and will be inspired from infamous ‘Bonnie and Clyde’ criminal couple. 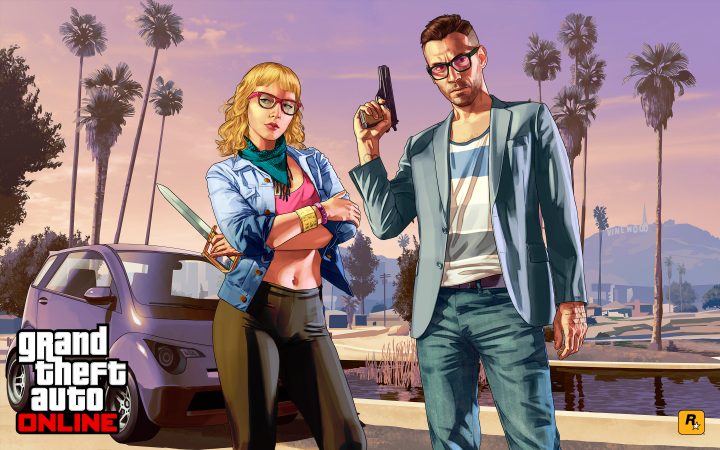 However, unlike the franchise’s previous games, GTA 6 takes place in more than one city, similar to other live-service titles that releases feature content updates over time. Other reports say that GTA 6 may take players back to Vice City (and probably Los Santos, or even San Andreas), the least we know is it will going to be a bigger open world, with cities and missions added on a regular basis.

These new information comes after Bloomberg’s Jason Schreier talked to people who are involved with the development of GTA 6. The report revealed that Rockstar is currently transforming its work environment and culture after its employee backlash in 2018, and that its developers are toning down the nihilistic approach, and cultural parody on Grand Theft Auto 6 playthrough.

These changes are Rockstar’s effort to remake itself as a ‘kinder, more progressive company’ after accusations of it having a ‘frat-boy culture’ and utilizing ‘work crunch’ in which staff are expected to be a their desks for long hours in order to keep a game on schedule.

Furthermore, its developers are being extra careful not to “punch down” satirical jokes about marginalized groups in contrast to its previous games that threw insults at everything, playing gangsters who may casually kill civilians, liberal politicians, and where women are depicted to be sex objects.

This strategy sold GTA V over 165 million copies, making it the second-best selling game of all time. But with these transformations Rockstar is making, it’s quite unimaginable how GTA 6 will come into play.

Regarding its release date, despite the early development in some form way back 2014, GTA 6 sees a release window of at least two years from now, during Take-Two Interactive’s 2024 fiscal year that begins on April 2023 until March 2024, according to industry analysts. 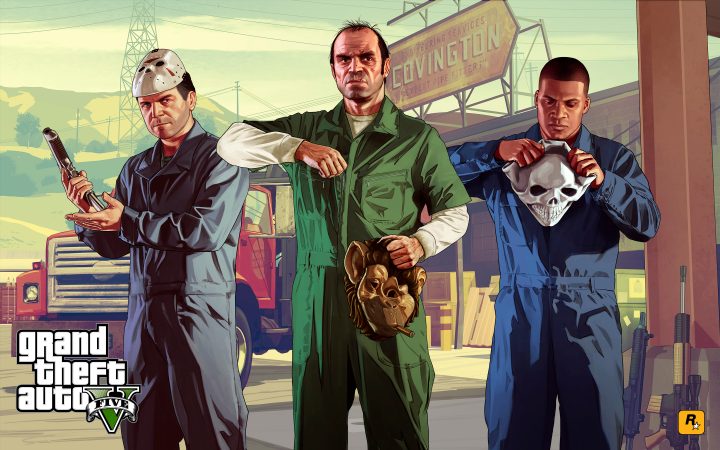 On the other hand, Rockstar’s GTA V, is still getting updates through its multiplayer component, GTA Online that gained unprecedented financial success even almost a decade after its release in 2013.

They recently rolled out the “Criminal Enterprises” themed around the heatwave wreaking havoc in Los Santos and Blaine County, that also resembles the current real world scenario of rising gas prices that causes mass hysteria and panic.

Rockstar’s ongoing overhaul on its workplace culture, would help recruitment and employee retention, as one staff member noted. Thus, GTA fans, we may chill out for a long ride as Rockstar takes their time to brew a ‘different’ taste of Grand Theft Auto experience.