Dino Swords, an online game featuring pixelized dinosaurs, gives a fresh take on the hidden Google Chrome game we used to play whenever the internet connection acts up or interrupted. 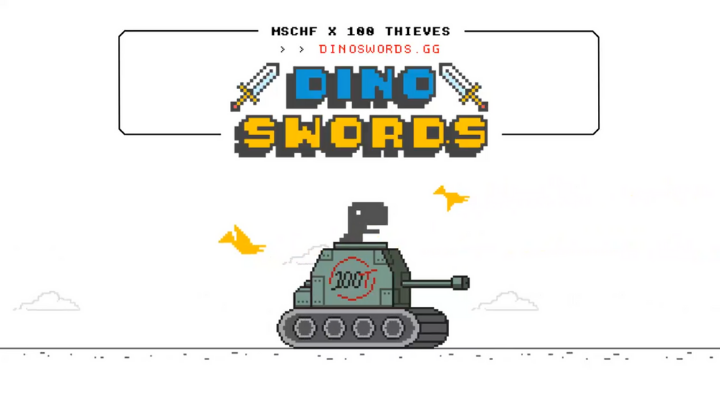 Developed by 100 Thieves with MSCHF, the game isn’t an expansion of the Google Chrome Dino game. However, it is a leveled-up version of it as the dinosaurs in here now has weapons. 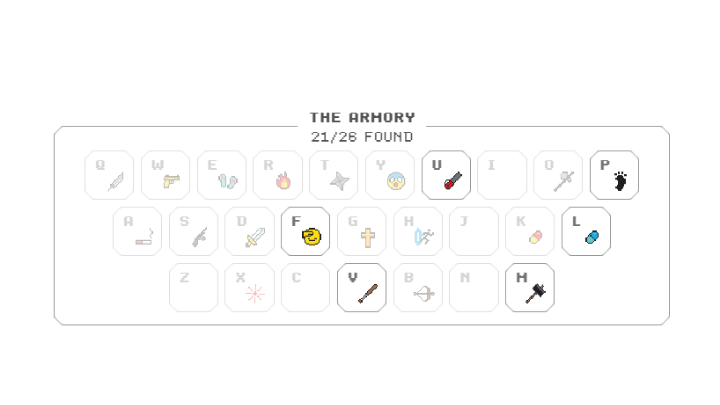 As introduced through a video posted by 100 Thieves on Twitter, the game features 26 weapons that can be collected along the way and can be unlocked randomly through the 26 letter characters in a keyboard.

Here’s how to play:
1. Visit the Dino Swords website.
2. Use the spacebar key to begin.
3. Jump over obstacles
4. Find and use up to 26 different weapons.
5. Compete for the highscore on the global leaderboard

There’s also a current challenge in the game wherein the top 10 high scorers will be receiving gift packages. The challenge ends on September 1, 2020 at 3 AM as of PHilippine Standard Time.

This report is written by Gracey Maala