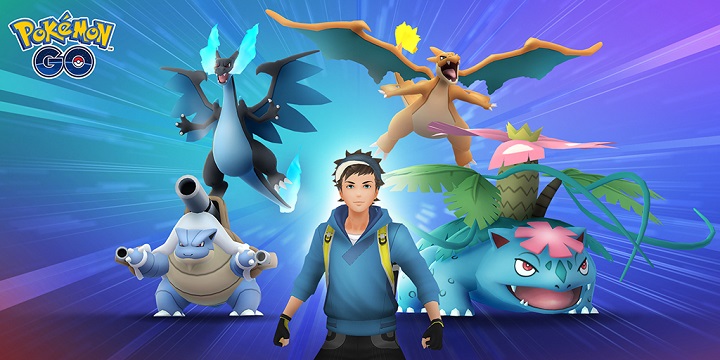 Mega Evolution features a new resource called Mega Energy which can be gained by battling Mega-Evolved pokemon through raids. Trainers can choose among pokemon choices Charizard, Blastoise, Venasaur, and Beedrill once enough energy is obtained. This pokemon can be stronger in their new forms.

However, trainers should be careful of choosing desire pokemon as only one Mega-Evolved pokemon can be chosen at a time.

While a pokemon undergoes mega evolution, trainers may battle in raids or gyms, go against Team GO Rocket or friends, make it as a buddy, or take a snapshot.

What more to expect about the Mega Evolution is the avatar item Mega Bracelet for speeding up the evolution of pokemon and the Mega Discovery-themed Special Research.

Check out the upcoming Mega Evolution-themed events below:

The feature is now available on iOS and Android. Pokemon trainers should explore the Kalos region to enjoy the new feature.

This report is written by Gracey Maala