Tamago, a live streaming social media platform, and eGG Network has partnered to bring the Filipino coverage of The International 2018 (Ti8) to Dota 2 fans in the Philippines.

The International 2018 (Ti8) coverage will feature Rumble Royale and Execration, while the broadcast will feature gaming personalities such as Rex Kantatero, Gloco Gaming, Eenpanda, Kimo, and many more. 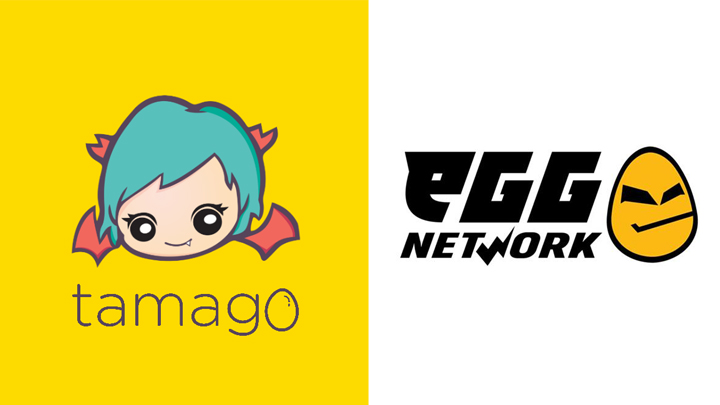 Fans will also be treated to commentary and analysis by top Filipino hosts and shoutcasters like Kikaye, Rhys, and TrinHil, as well as up and coming casting talents BCY, Young Rafiki and Seth. The analyst panel includes Execration’s Kimo, Ewe, Fox, and Yaha, so fans can receive game analysis from some of the best Dota 2 players in the Philippines. In addition, 100 Arcana skins and HyperX gear will also be given away to fans throughout the stream on Tamago.

This broadcast is available for free on Tamago. Fans can download the Tamago app from the App Store or Google Play, or watch on their PCs by visiting www.tamago.live. Look for room 2098 (Group Stage, Main Event) and 2198 (Group Stage) for Tamago’s exclusive coverage, or visit room 808 for eGG Network’s official English coverage from Ti8.