Tacoma, Next Up Hero free at Epic Games Store

Tacoma and Next Up Hero are this week’s free games offered by Epic Games. 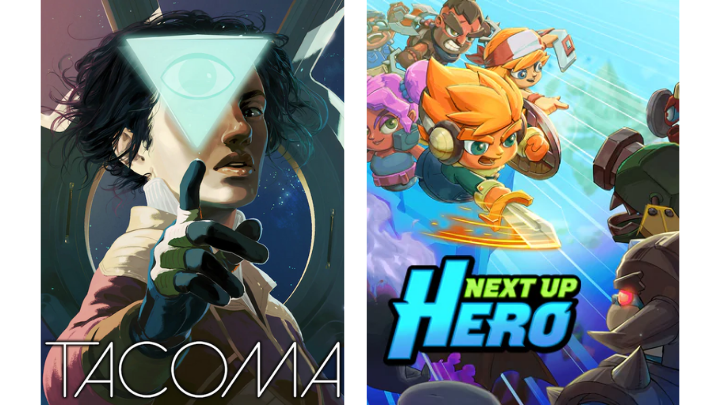 Developed and published by Fullbright, the sci-fi adventure game allows the players to be investigators and explore an abandoned space station called Tacoma. They should unravel the truth behind what happened on the ship with the help of an AR device. Through the device, players may retrace and see the movements of the first occupants of the station.

Meanwhile, Next Up Hero is a dungeon crawler game that features hand-drawn characters with customizable abilities.  Players may maximize their stats, start rolling dungeons, and gear up their items. It allows players to run a team and play in co-op mode to defeat enemies.

Tacoma and Next Up Hero are available until June 30, 2020, at 11 PM on the Epic Games Store. To claim and download the game, simply log on to your account and click on the ‘Get’ button.