Smart has recently partnered with Moonton for the sixth season of the Mobile Legends: Bang Bang Professional League (MPL). 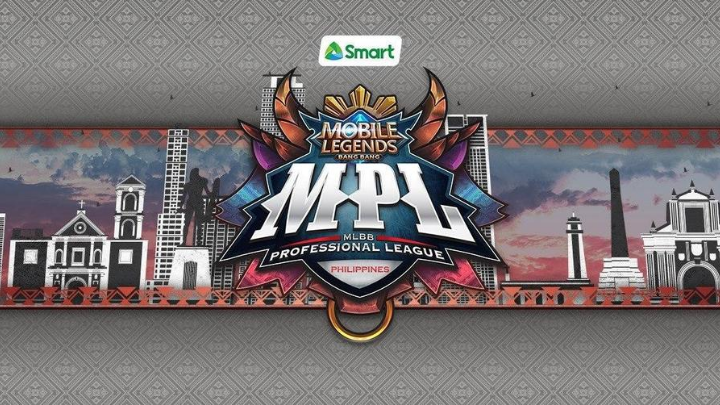 MPL is a premier and largest mobile eSports tournament in the country where it gathers the top ten local teams to compete with each other. The winning team will get over PHP 6 million worth of prize in cash and freebies.

Smart subscribers can also watch the regular season live on the Smart Facebook page and get a chance to win exciting prizes. They can also expect ML updates and freebies throughout the season.

Previously, Smart teamed up with Moonton for the MPL Season 5 and MPL Champs Invitational. The telco also rolled out the Giga Games promo for its prepaid subscribers who are into mobile gaming. As low as PHP 99, subscribers may enjoy 2GB of data allocation for Mobile Legends, Facebook Gaming, and other games, on top of the open-access data for seven days.