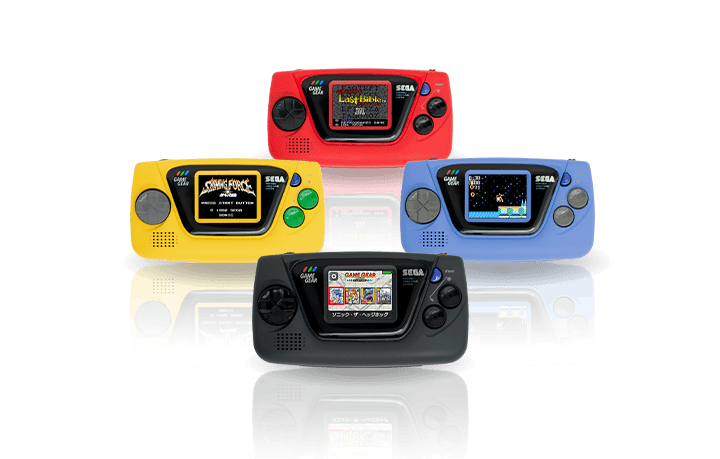 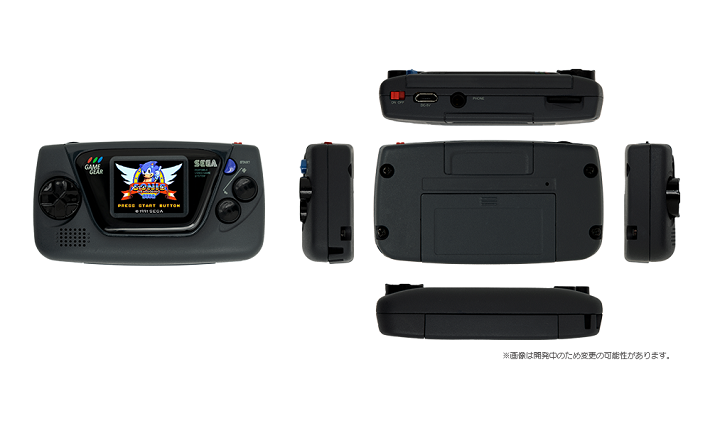 It sports a 1.15-inch screen, control buttons, volume control, headphone jack, mono speaker, and micro-USB port for power. Although it can also be powered by two AAA batteries. Sega is also offering the “Big Window Micro” which works as a magnifying glass for the screen. 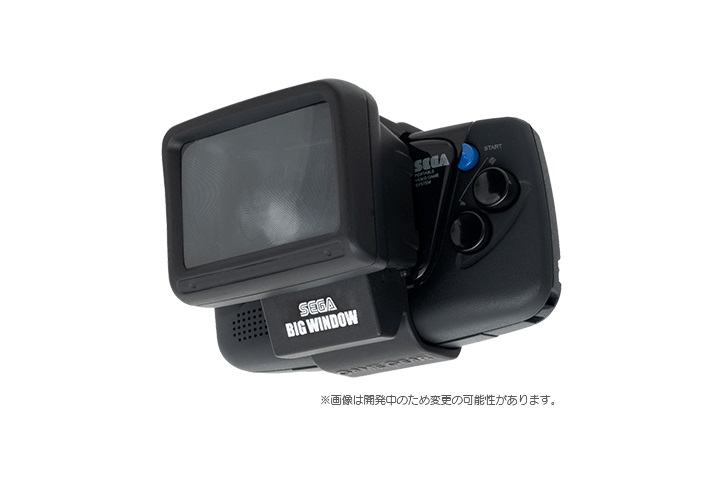 The console is available in four colors with different games built-in. 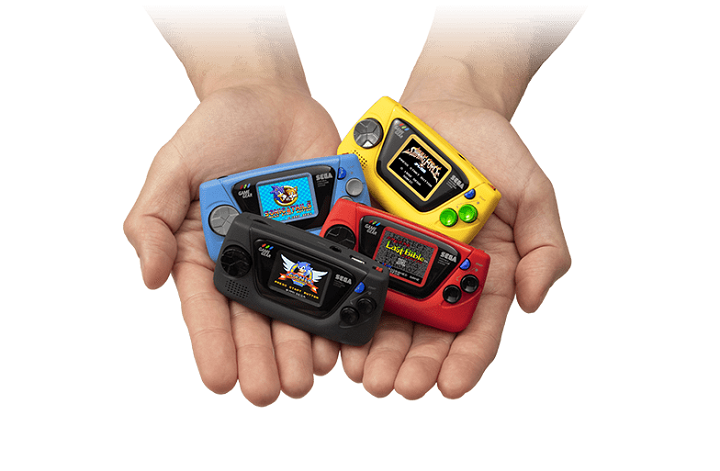