Aspyr Media, Sony Interactive Entertainment, and Lucasfilm Games has revealed that they are collaborating a remaster of Star Wars: Knights of the Old Republic (KOTOR). 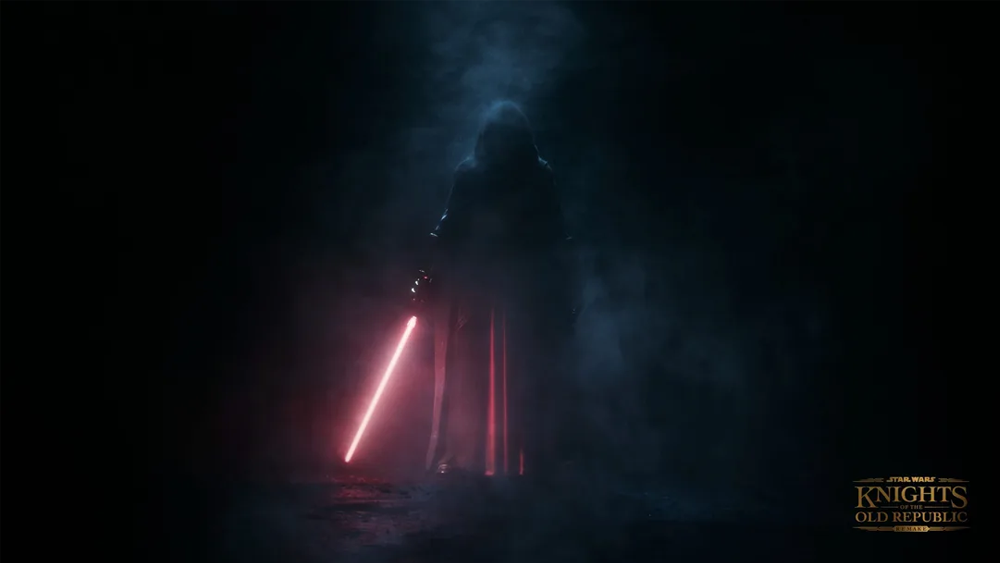 After 20 years after its first debut, the original KOTOR is noted to be one of the most beloved games of all time—providing scope, immersion, ambition, and an outstanding narrative. With this remake, their hope is to give both series newcomers and long-term fans an experience that can stand alongside modern titles—providing modern tech, features, visuals while still maintaining the game’s integrity and story.

Aspyr Media notes that they have been working closely with Lucasfilm Games on classic Star Wars game, understanding and syncing up their passion and love for the game. The developers shared that the game is still in development but will be exclusive to PlayStation 5 on launch.

Further information about its release date, or gameplay has not been shared. Stay tuned to our page for more updates on this.