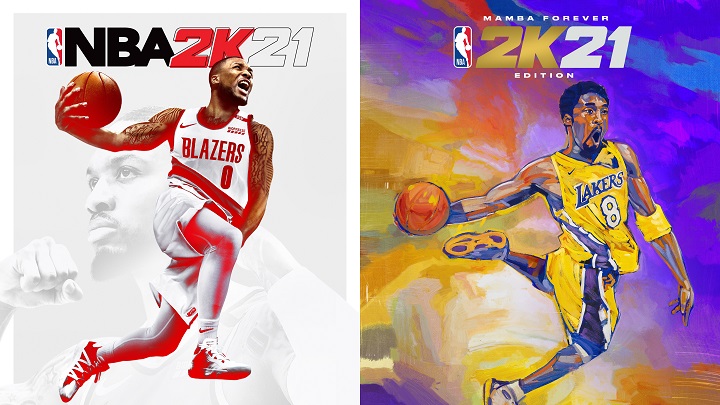 The NBA 2K21 receives new upgrades for its players, including visual enhancements, exceptional control of the ball in hands with an advanced Pro Stick, and unlock new dribble modes.  Moreover, players may also build a collection of the latest NBA starts and legendary ballers in MyTeam modes, limited-time Seasons, well as compete with other collectors in the world. It also features a new MyCAREER Story called The Long Shadow that allows player to start their career on one of the NBA’s 10 officially-licensed college programs, a new Neighborhood Locale, and USA Basketball Team’s players and gears. NBA 2K21 also comes with the latest drops in clothing, accessory, and shoes, as well as its dynamic NBA 2K21 music experience featuring two Dame D.O.L.L.A tracks. 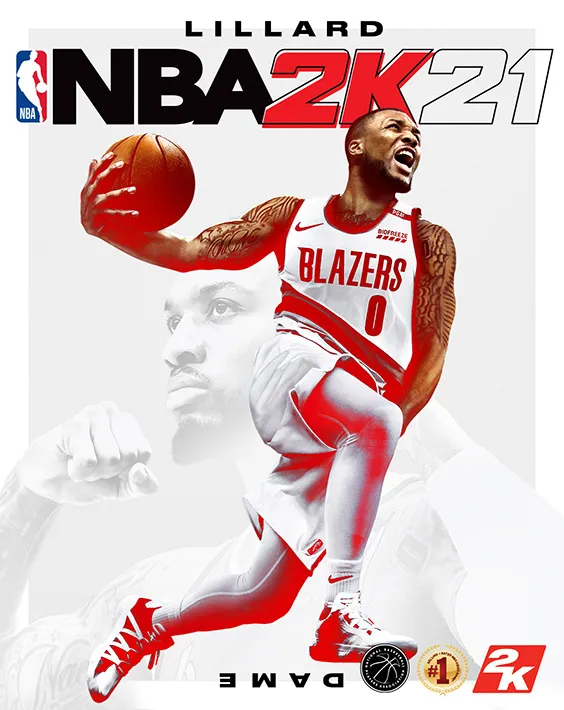 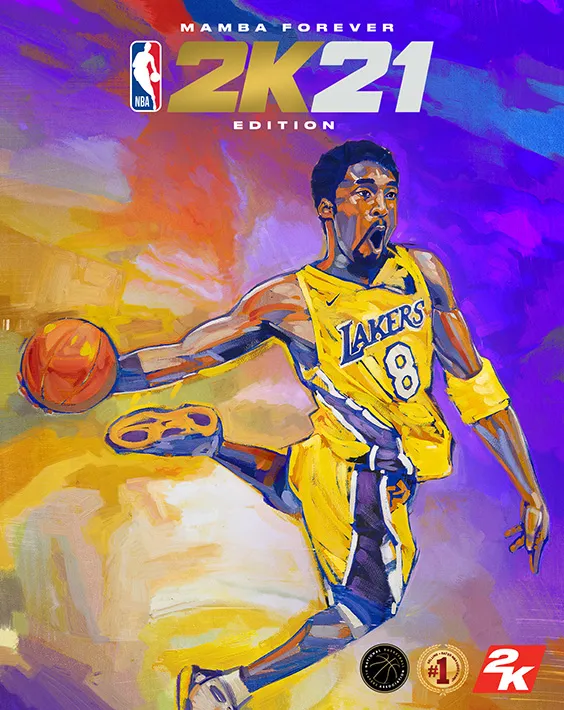 On the other hand, the Mamba Forever Edition for current-gen features the basketball legend Kobe Bryant on its cover. It is priced at PHP 5,390 which includes the following:

The NBA 2K21 game can be purchased at various local game stores such as DataBlitz, i-Tech, and Game One.