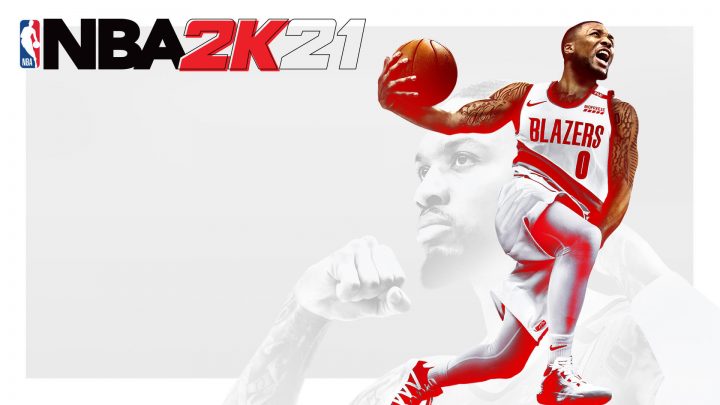 NBA 2K21 is a basketball simulation video game that was developed by Visual Concepts and published by 2K Sports—a game based on the National Basketball Association (NBA). Check out the trailer below.

Take on NBA 2K21 with its plethora of game modes such as MyCAREER, MyLEAGUE and MyTEAM, as the player controls an entire team or a select player. Note that the objectives of NBA2K21 coincide with the rules of basketball and presents an identical simulation of televised NBA instances.

Originally priced at PHP 2,290, NBA 2K21 is now available for free until May 27, at 11:00 PM at the Epic Games Store. To claim and download the game, simply log on to your account and click on the ‘Get’ button.