Microsoft’s one of the latest next-generation gaming consoles, the Xbox Series S, now comes with a local price. 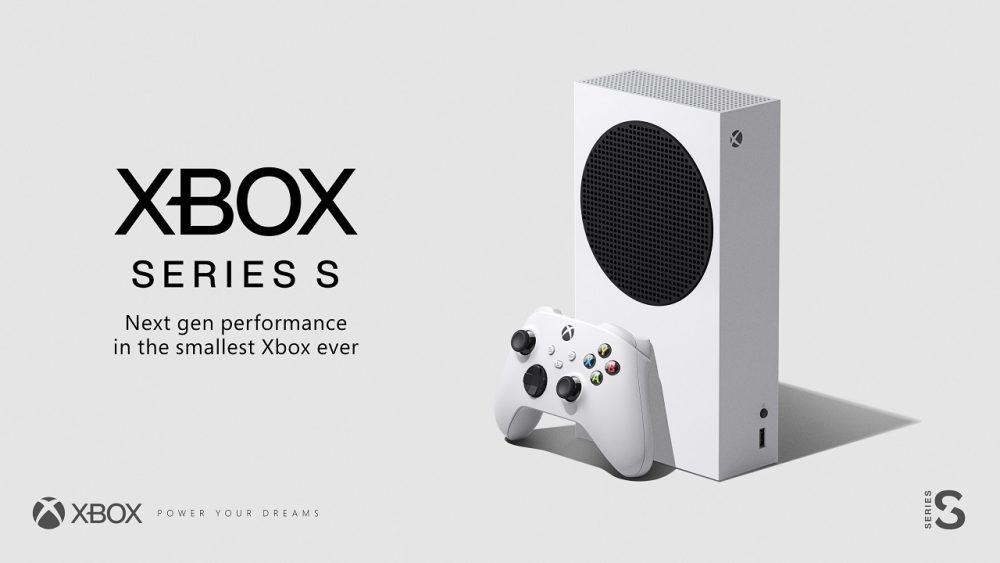 See also  Warcraft mobile game to be revealed on May 3 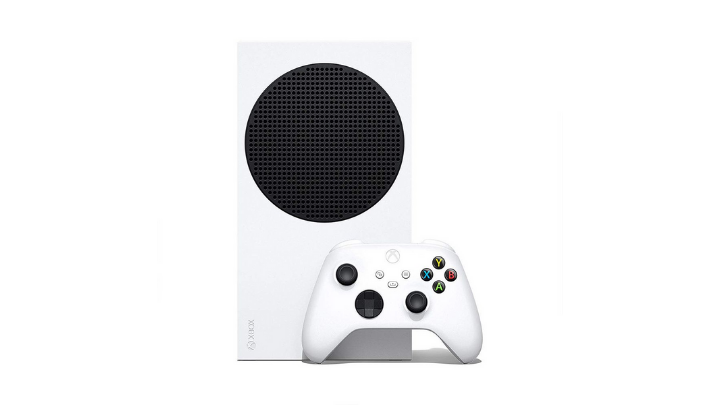 It will also support all the same next-gen features from Series X, including backward compatibility for games, expandable storage up to 1TB, HDMI 2.1, DirectX Raytracing, and Variable Rate Shading, and Spatial Sound on Dolby Atmos, and Dolby Vision feature for streaming services.

As posted by Game One PH on its Facebook page, the Xbox Series S 512GB is priced at PHP 19,995 and will be available through the Game One website. Other retailers are yet to announced its local pricing and availability.