KFC has officially unveiled its own gaming console with a built-in chicken chamber, the KFConsole. 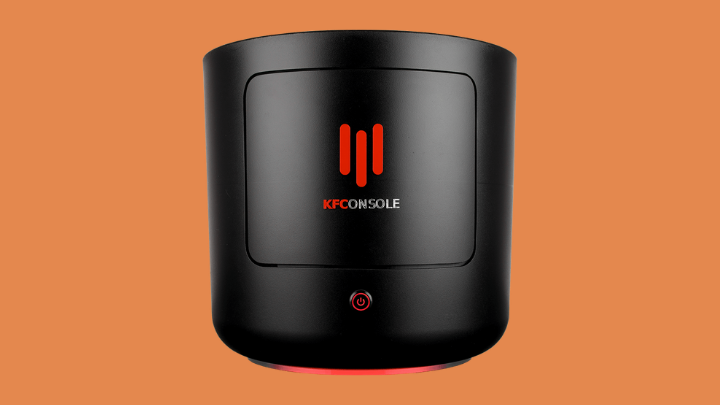 The KFConsole was built and designed by Cooler Master. Housed in a custom Cooler Master NC100 chassis, the machine is equipped with an Intel Nuc 9 minicomputer paired with ASUS powered graphics. Not just that, it comes with two Seagate BarraCuda 1TD SSD to unleash its performance of 6 times faster PCIe NVMe speeds. 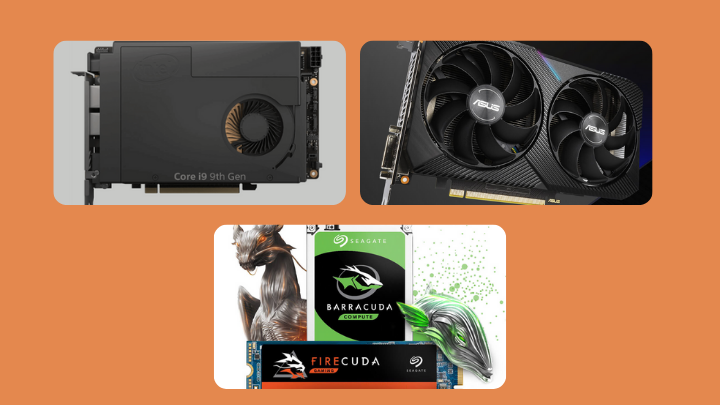 What makes this gaming console unique is that it sports systems that keep precooked KFC chicken warm. “Never risk letting your chicken go cold again thanks to the patented Chicken Chamber,” as stated at the Cooler Master’s website. This device utilizes systems with natural heat and airflow to keep your chicken hot while gaming. 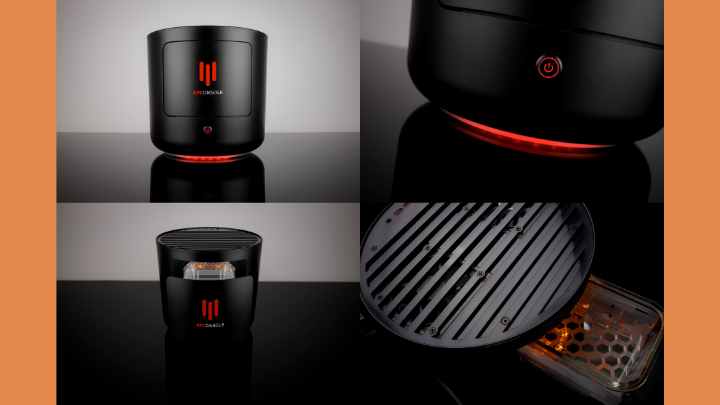 Moreover, this gaming console also comes VR-ready with other features, including ray tracing, 240fps with up to 240Hz output, and 4K-TV gaming. The KFConsole is identified as the evolution to the next level of gaming innovation. Watch the trailer below.

The KFConsole is made possible with KFC Gaming, Cooler Master, Intel, ASUS, and Seagate.