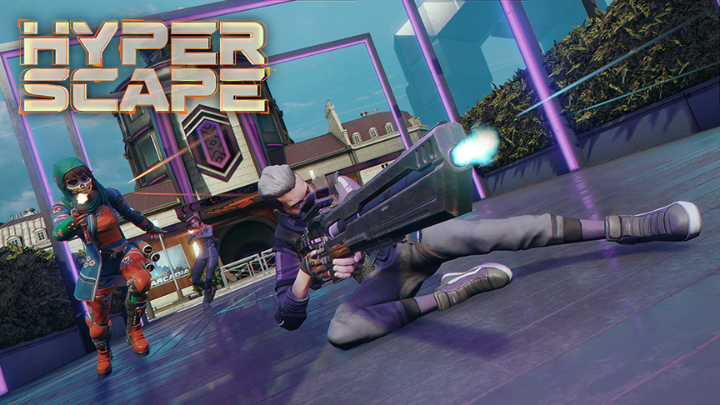 The game opens its first season entitled The First Principle for the said platforms, bringing in new features and content. Previously, the game launched its open beta for PC.

The game’s new Twitch features allow its viewers to vote 9 event cards that will directly affect the game they are watching, adding of Lethal Melee for making one-hit kills for a limited time, and Kudos feature in Crowncast that allows viewers to show support or appreciation for their streamer.

Hyper Scape Season 1 offers both Free and Premium 100-Tier Battle Passes for players as they unlock exclusive items. The Shop also brings new catalog of equipment in addition to those existing in the beta version.

Players may also collect Memory Shards which takes them to either image and lore fragments of the characters or events transpiring this season. It can be found during gameplay. Hyper Scape also offers streamers the option to play anonymously with other gamers.

Players may download the game for free on XBOX ONE, PlayStation 4, and PC.