Game of Thrones: Winter is Coming, now available on iOS and Android

HBO and Yoozoo Games has released Game of Thrones: Winter is Coming, an RPG strategy mobile game for iOS and Android. 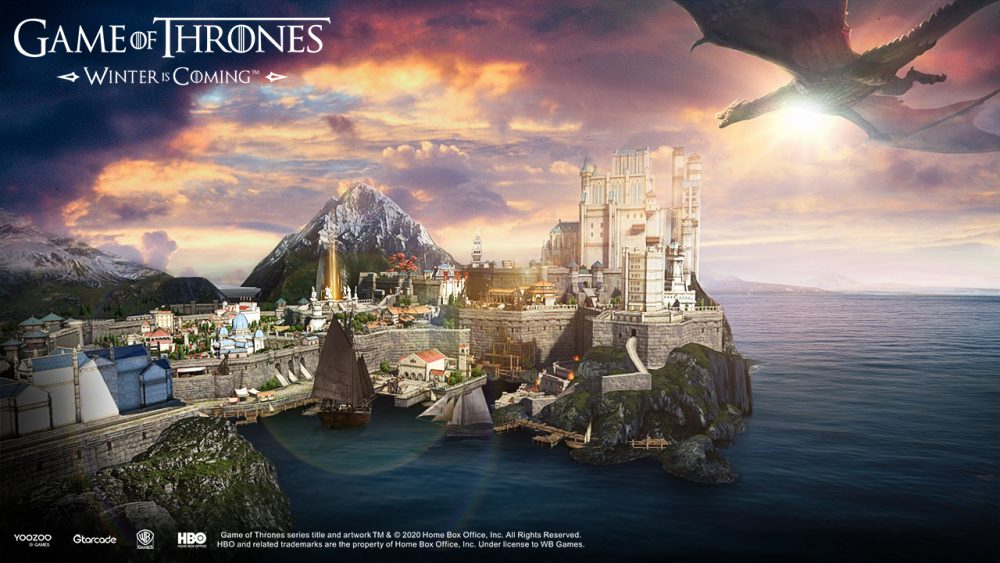 Players are immersed in the world of Westeros and may recruit troops to join the 7 Kingdoms and fight for the Iron Throne. They may unlock any Game of Thrones characters, gather resources, meet familiar faces like Jon Snow, Tyrion Lannister, or Melisandre; conquer other cities, or build alliances with other houses. 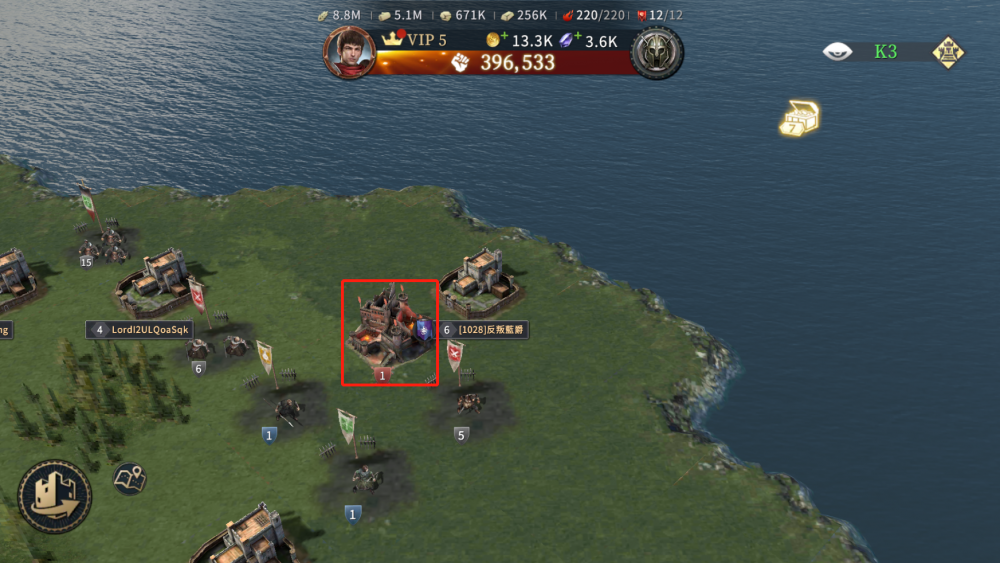 The game’s Nobility System determines a character’s status and achievements of becoming the lord in Westeros. The higher their Nobility, the more chance they have to take the Iron Throne. Players may also plunder other person’s resources or complete multiple quests to strengthen their troops.  To expand a House territory and accommodate more members, players should build multiple House Strongholds. Attacking and winning the Exile Fortress may also grant players a number of rewards. The game employed CGI technology to bring some iconic scenes from the series to smartphone screens. 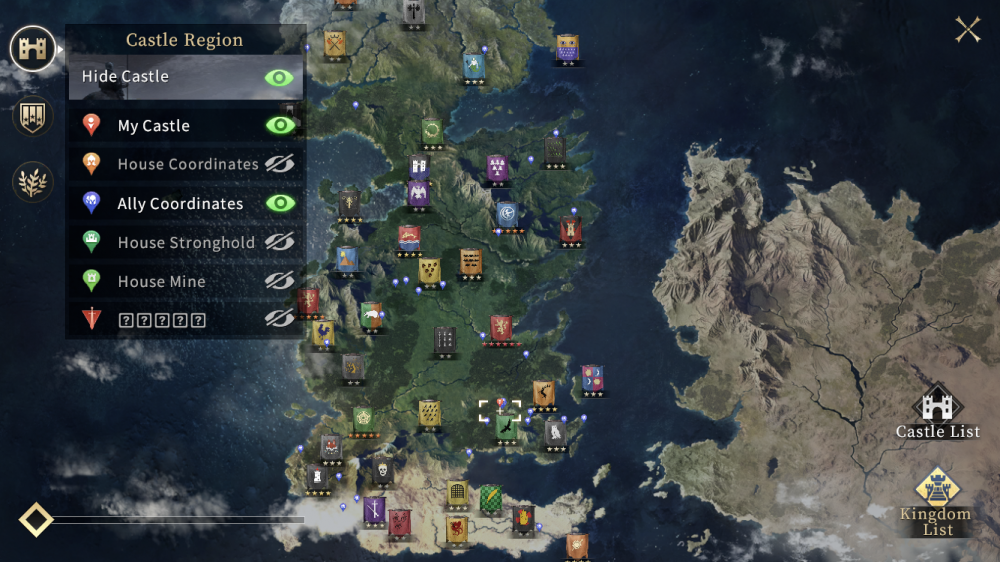 Game of Thrones: Winter is Coming has rolled out in Southeast Asia, Taiwan, Hong Kong, Macau, Japan, and South Korea. It is now available on iOS and Android devices.