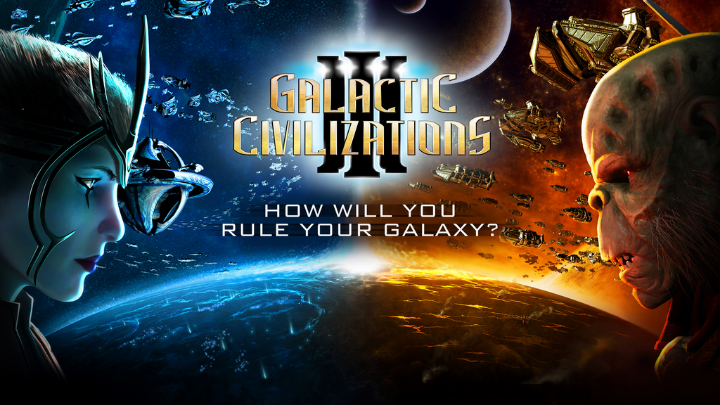 Developed and published by Stardock Entertainment, the 4X turn-based strategy game is the sequel to 2006’s Galactic Civilizations II: Dread Lords. Players may enjoy a unique map and conquer worlds against 16 to 100 opponents. They may acquire new territories through military conquest, cultural domination, technological ascension, or political alliance. They may choose to be in the shoes of commander, engineer, farmer, celebrity, and more.

Each playable faction has its own unique specializations. Players may create a civilization with its own look, ships, technologies, and even options for how the AI will use them. Planetary leaders have full control over the improvements on a certain territory, collecting powerful items across the galaxy for new abilities, and mobilizing fleets for domination. The game also features special espionage for stealing technologies, creating civil unrest, sabotaging enemy worlds, or even assassinate enemy citizens.