Square Enix has finally announced the release date of the Final Fantasy VII Remake after teasing its launch trailer in May 2019. 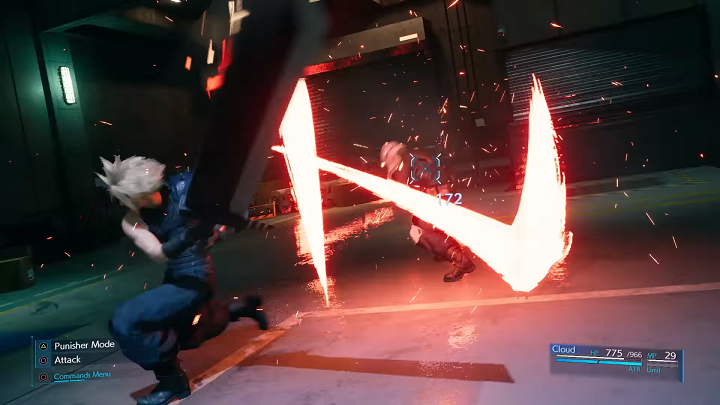 The trailer also shows only the events happening inside Midgard, the first area in the game that the players will play. It would seem that Square Enix will make the game an episode installment type, but that is not yet confirmed. More details will be revealed once its official release draws near.