In an Epic blog post, Epic Online Services said, “Crossplay now works seamlessly on Steam and Epic Games Store, enabling Steam players to search from over half a billion friends, connect and play.” 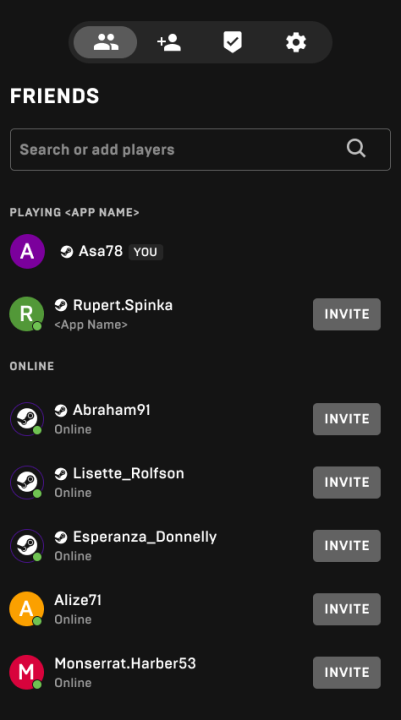 If the player employs the Epic Crossplay tool in a game that is available to both platforms, there will be an in-game overlay that puts all their Epic Games Store friends and Steam friends in one place.

The two different groups can then invite each other and play together.

Furthermore, SDK 1.15 also introduces account linking with Steam to an ‘Epic Proxy account’ wherein players are basically setting up an Epic Games account “created under the hood for their Steam account” without all the hassle of going through the registration process.

This interestingly sounded as if Steam players were hopping into the Epic ecosystem in the name of convenience. Although it is already a win-win situation for players from both sides as it is now easier to play with friends. And a win to Epic too as more users onboarding to Epic Games, while gaining access to player bases from other platforms like Steam.

Furthermore, the blog post also mentioned its further support for other digital game storefronts coming along with MacOS support for desktop, Linux, and cross-play with other gaming consoles.