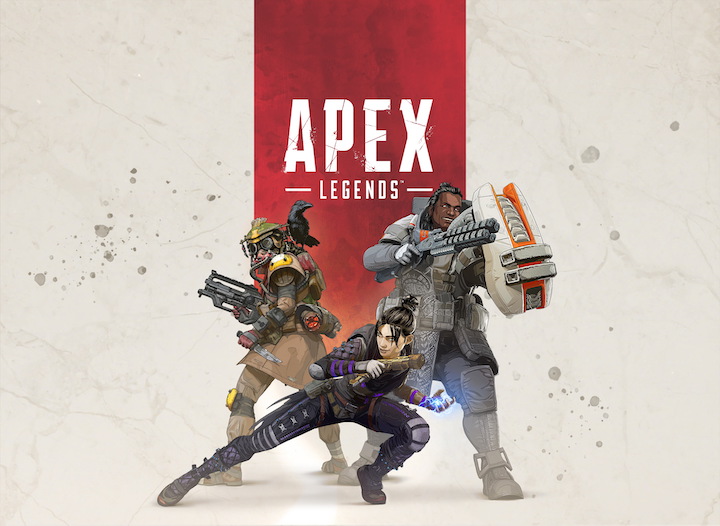 This is a squad-based battle royale game with players having the option to choose among eight Legends (Bangalore, Bloodhound, Caustic, Gibraltar, Lifeline, Mirage, Pathfinder, and Wraith), form a team with two other players, and duke it out with opposing teams. The last team standing wins the match. Apex Legends features a Jumpmaster system where teams choose their drop off point before a match, Respawn Beacons where defeated teammates can be revived in a one-time use location, and a Ping communication system where players can call out to their opponents, weapons, locations, and the like. It also has an inventory system which automatically equips gear and weapons when players acquire them. 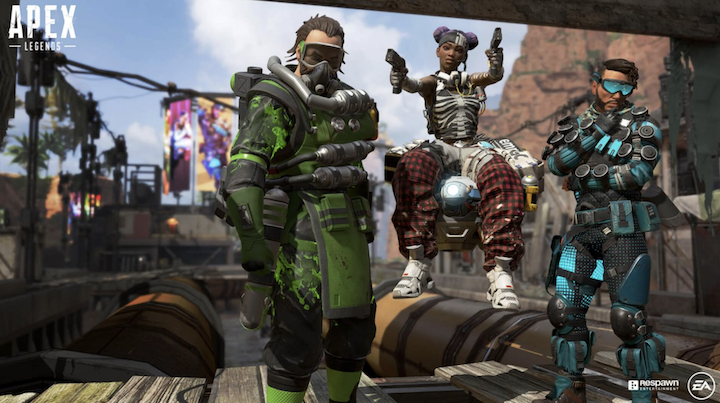 Apex Legends will follow a seasonal model, releasing new content such as skins, weapons, Legends and more with each themed season. The first season begins in March 2019. The game is now available to download through their official website.

Watch the game’s trailer below:

Cool. You can visit out facebook page for more fun videos about Apex Legends. https://www.facebook.com/shawarmachinePH/