With 15 million players worldwide within its three days of release, Call of Duty: Warzone debatably takes the title of Battle Royale King or the Fortnite killer according to theScore Esports, and topples other games like Apex that garnered 10 million players in 3 days. The gunplay of OG Call of Duty has evolved into this action-packed battle royale game, and we are going to give you a recruit’s guide for it. Let’s do this! 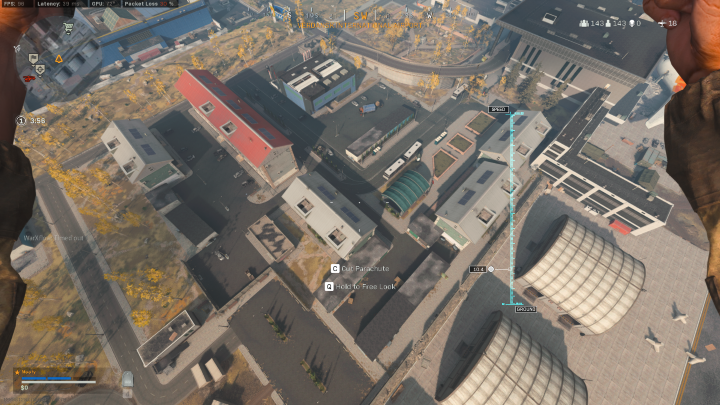 The Drop is the beginning of the battle, so before landing on your marked location, find out how many people are in the vicinity. Information is a deadly weapon in this game, so coordinate with your team to relentlessly take over the location to gain a leg up against the other teams. When landing, people would usually scramble for loot boxes because they contain ammo, armor, grenades, or a weapon. Your main priority for this phase is to get a weapon, preferably an SMG or a shotgun, just in case someone decides to contest your building. If someone does go for the loot box, you can always use your default Glock to shoot the enemy; and when that doesn’t work, you can melee your enemy to death. 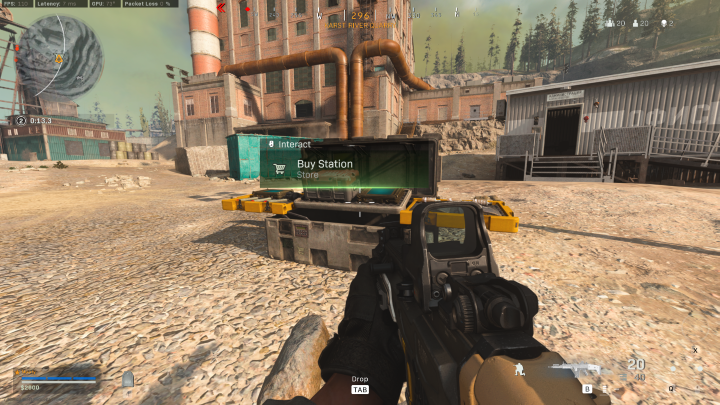 The shop is located throughout the map and is available for any team with the right amount of cash. If you want to increase your chances of winning fights, take the armor bundle for the prolonged battles. If your team can pull in $6000, purchase the loadout marker to call in an airdrop so that you can choose which loadout is best for the situation. It is always good to have variety within the squad, one for long-range one for close and one for mid-range battles. There are different types of guns in the game, so feel free to try them all to see which suits you the best. If you want to be informed of which weapons are overpowered, these are the recommended guns:

The M4A1 has a good range and a dependable amount of damage per bullet. If you like covering fire for your team to secure a building, this is the weapon for you.

If you are a player who likes to jump into action every time it offers itself, the MP5 is a perfect weapon. This gun melts enemies when you are up close. However, it burns through your ammunition as quickly as it fires.

You can’t complete a loadout without a sniper. The Kar98k is recommended because of its mobility and punch. In a battle royale, you and your team have to be in the move for the zone. If you like picking off enemies from a distance, this beast of a weapon is free to use. 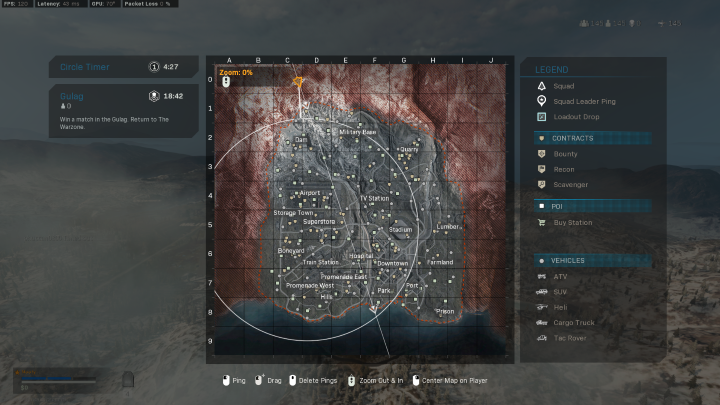 Besides having a raw mechanical aim, it is good to keep some tactics in mind when in a lobby of 143 people because bullets are not the only thing you have to worry about. For the game to pick up the pace, a poison cloud crawls in from the side of the map that slowly kills players. This can turn into an advantage if used correctly.

When players are busy fighting for their lives, they forget the fact that a death fog approaches them from behind. Anyone can use this tactic, and the only thing you need to do is to run with the death fog carefully. Teams would be preoccupied with what’s in front of them and would forget what may be behind them, so take that moment to strike and use that element of surprise. Do remember that other teams would also be using this tactic.

This may be boring and even frowned upon by the majority of the community, but it’s a tactic nonetheless. The essence of Camping is simple; you find guns, and you find a spot to stay in until someone arrives. For this tactic to be effective, there have to be quick and SAFE circle rotations, reacting when you have a 100% certainty of killing your enemy. 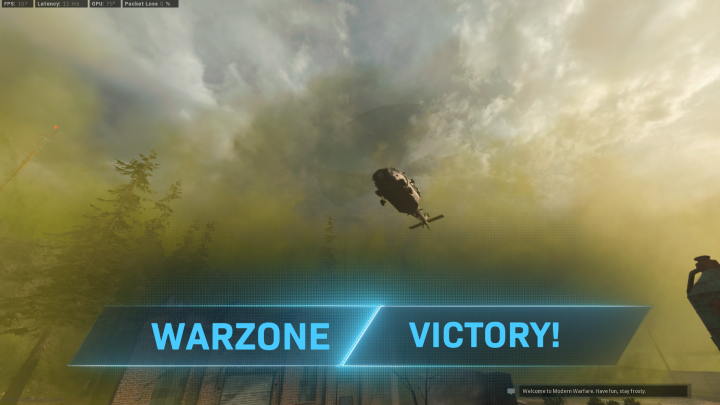 There are dozens of different strategies available in this new and fluid game, so be creative. The developers are looking into some exciting updates for the community, so you can also look forward to that.

What are you waiting for? Go ahead and try this free-to-play game out and share your opinions and reactions in the comments below, we would love to hear your epic gamer moments.

This article was written by Louigi Balao.